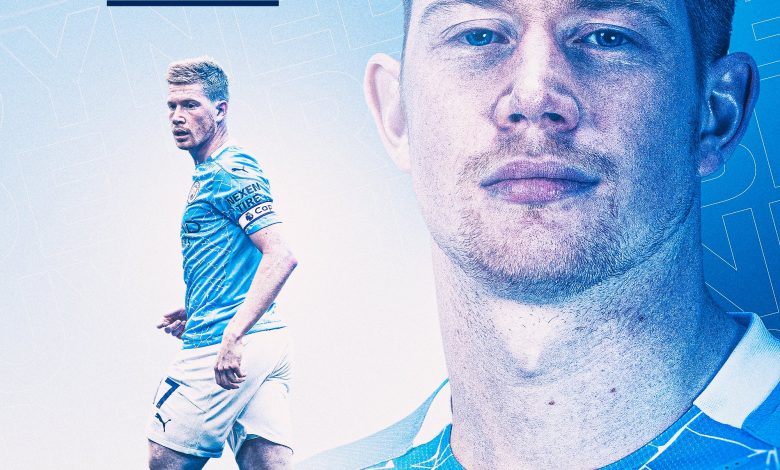 Kevin De Bruyne has been named PFA Player of the Year for the second successive season. The Belgian becomes just the third player to win back-to-back awards, following Thierry Henry and Cristiano Ronaldo. It was another fine campaign for the City midfielder, who was a key figure in our Premier League and Carabao Cup successes, […]Read More