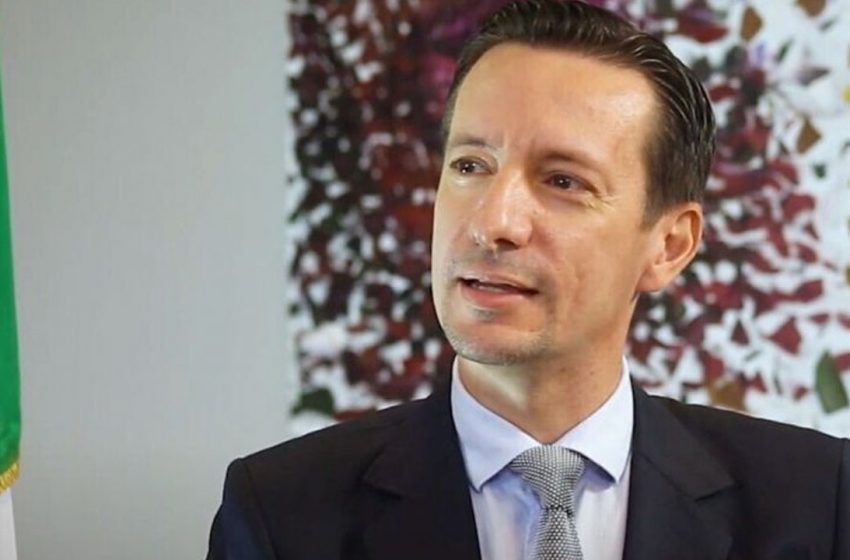 Italy Confirms Death of its Ambassador to DR Congo

Italy’s ambassador to the Democratic Republic of Congo was killed on Monday when a UN convoy came under attack in the troubled east, DRC sources and the government in Rome said. Luca Attanasio died of his wounds after a World Food Programme (WFP) convoy came under fire near Goma, a senior diplomatic source said in […]Read More