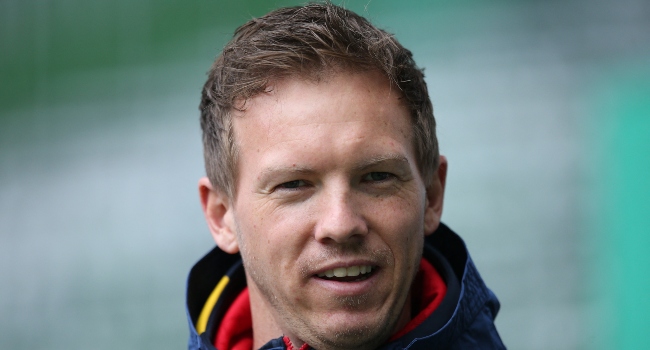 Nagelsmann To Take Over As Bayern Munich From Next Season

Julian Nagelsmann will take over as Bayern Munich coach from next season to replace Hansi Flick, the reigning German and European champions announced on Tuesday. Nagelsmann, 33, will move from RB Leipzig on a five-year contract after Flick, whose relationship with the club’s powerful sporting director Hasan Salihamidzic has deteriorated, asked to be released from […]Read More