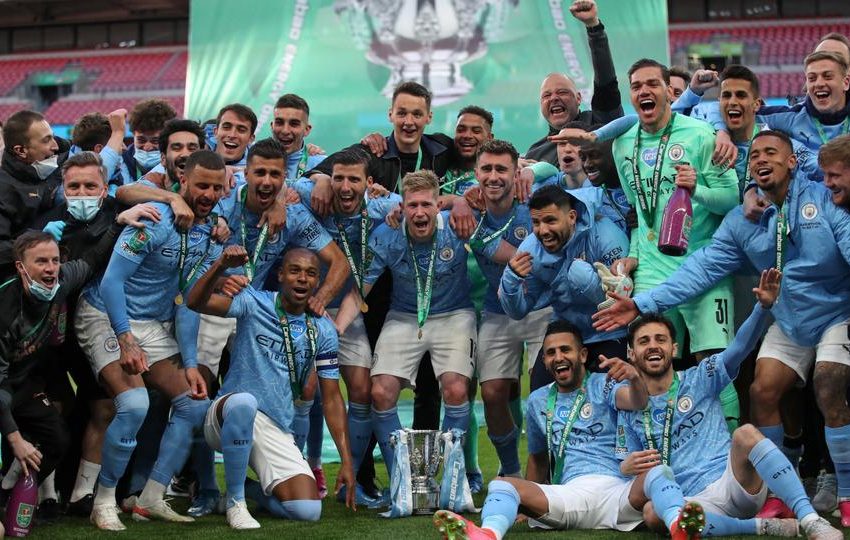 Manchester City have claimed a fourth consecutive League Cup with a dominant display to beat Tottenham 1-0 in front of 8,000 fans at Wembley. With Tottenham proving hard to find a way past despite City’s domination, it took Laporte heading in his second goal of the season in the 82nd minute from Kevin De Bruyne’s […]Read More