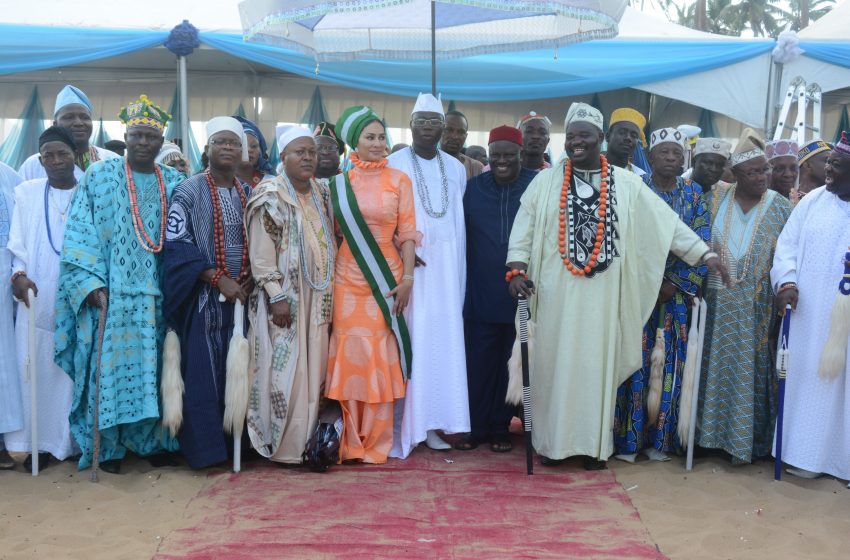 ‘Why We Supported Olokun Festival’ – LASG

The Special Adviser to the Lagos State Governor on Tourism, Arts and Culture, Mr. Solomon Bonu, has said that support for the organiser of the Y2021 Olokun Festival was borne out of the genuine intention to preserve the State’s cultural heritage and festivals. Bonu, who spoke during the Olokun Festival held at the Monarch Event […]Read More 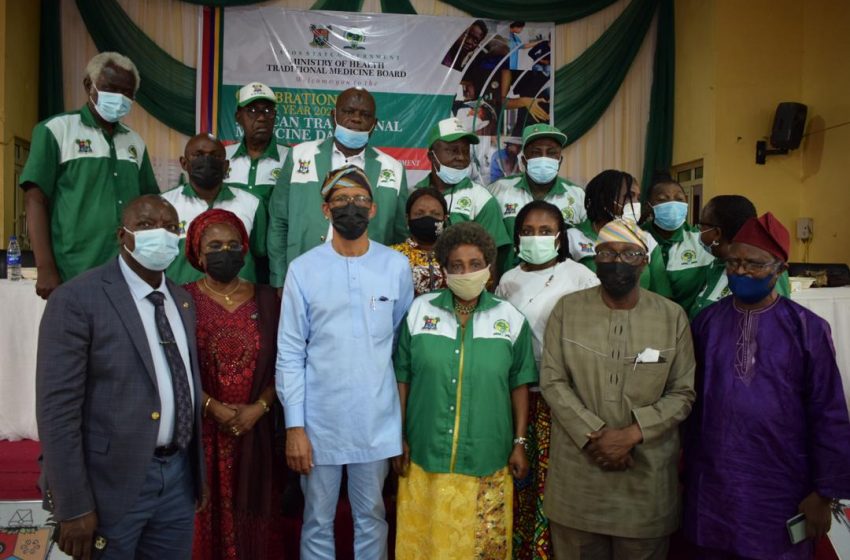 … As Board Celebrates Y2021 African Traditional Medicine Day The Lagos State Governor, Mr. Babajide Sanwo-Olu, has promised to give necessary support to traditional medicine practice in the State so that the practitioners can continue to support quality healthcare delivery for all residents. Sanwo-Olu, who made the promise in his keynote address at the Y2021 […]Read More 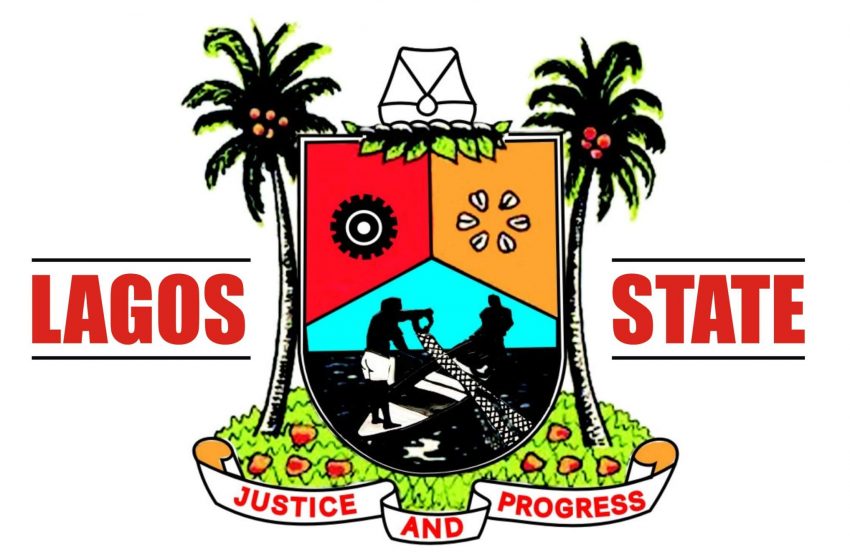 Lagos To Divert Traffic At Stadium As World Cup Holds

In preparation of the FIFA 2022 World Cup Qualifying Match between Nigeria and Liberia by 5:00pm on Friday, 3rd of September, 2021, the Lagos State Government will divert Traffic leaving and coming into Surulere at Stadium. In a statement released by the Ministry of Transportation, Commissioner, Dr. Frederic Oladeinde revealed that the vehicles will be barred […]Read More 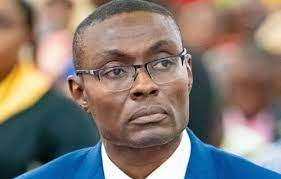 The Lagos State Government has commenced Junction Improvement Works at Awolowo Way/Kodesho/Oba Akran Road, Underpass (by Computer Village) in Ikeja area of the state for duration of 8 months. In a statement released by the Ministry of Transportation, the Commissioner, Dr. Frederic Oladeinde explained that the construction will be done in phases commencing with the […]Read More 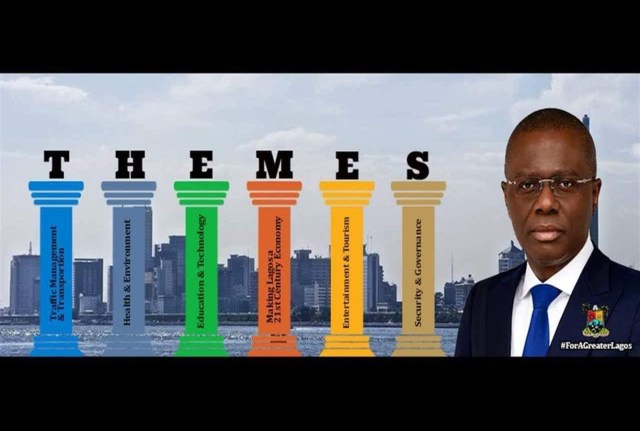 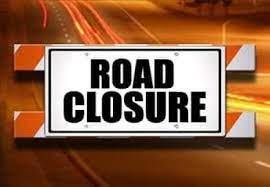 LASG DIVERTS TRAFFIC ON ILUPEJU AND FAGBA LEVEL CROSSINGS FOR

In line with the Nigerian Railway Modernization Project (Lagos-Ibadan section) with extension to Lagos Port at Apapa, the Lagos State Government will be diverting traffic on Ilupeju and Fagba Level Crossings for asphalt laying. According to a Statement from the Lagos State Ministry of Transportation, the Commissioner in charge of the Ministry, Dr. Frederic Oladeinde […]Read More 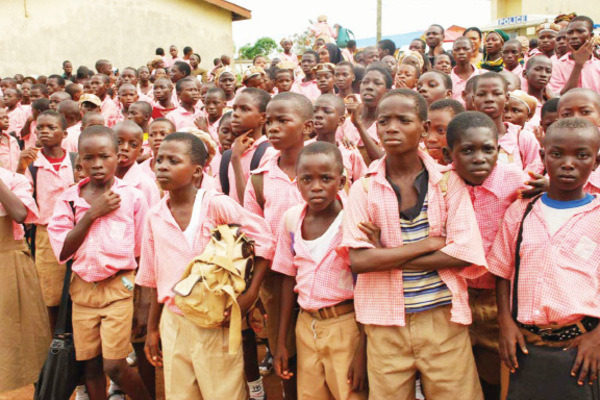 COVID-19: LAGOS STATE GOVERNMENT DID NOT CLOSE ANY SCHOOL

Lagos State Government and its agencies did not order the closure of any school due to Covid-19, contrary to a media report. The reported closure of two private schools in Lekki did not follow a directive from the Government, as speculated in the media. Preliminary finding by the Lagos State Ministry of Education, according to […]Read More 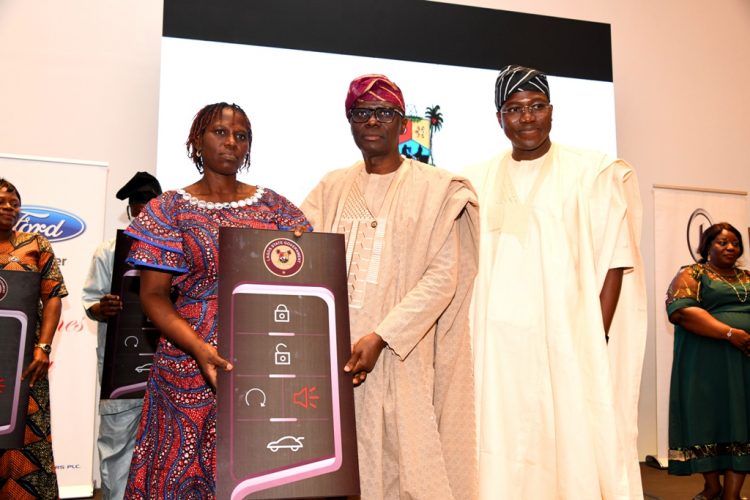 The Honourable Commissioner for Agriculture, Ms. Abisola Olusanya has reiterated the Lagos State Government’s commitment to sustaining the provision of support to farmers as part of efforts to boost food production in the State. Ms. Olusanya spoke at the quarterly sensitisation programme for farmers in Badagry, stating that over the years the Lagos State […]Read More 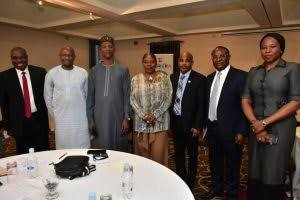 The Lagos State Government has assured financial institutions, including banks, that there will be returns on their investments in Mortgages due to the proposed amendment of the Lagos State Mortgage and Property Law. The Special Adviser to the Lagos State Governor on Housing, Mrs. Toke Benson-Awoyinka, made this known recently at Wheatbaker Hotel in Ikoyi, […]Read More