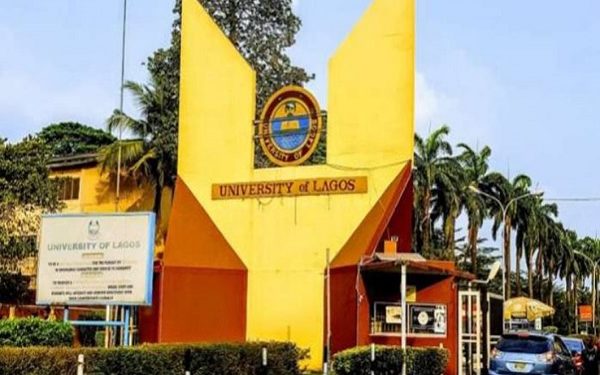 Two University of Lagos (UNILAG) lecturers, who were accused of sexually harassing their students in a documentary by the British Broadcasting Corporation (BBC), have been sacked. The Governing Council of the institution announced their sack yesterday following the recommendation of probe panel raised by the varsity’s Senate. The lecturers – Dr. Boniface Igbeneghu and Dr. […]Read More