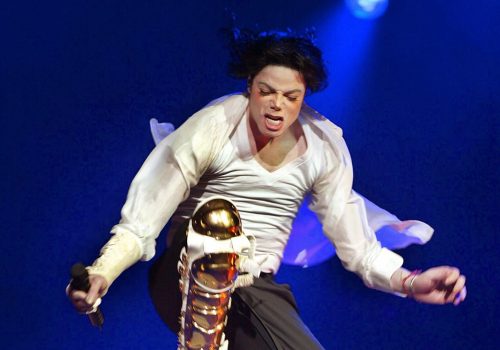 A Los Angeles County Superior Court Judge, Mark A. Young has on Monday dismissed a suit instituted by Wade Robson against the late singer, Michael Jackson’s estate, Fox New states. The suit was initially instituted in 2013 but dismissed for lack of merit. However, it was revived in 2020 after California Governor, Gavin Newsom signed […]Read More

Micheal jackson’s dad Joe Jackson is in the final stages of life, getting weaker by the day. His family is assembling for what they believe will be the final goodbye, TMZ reports. It was earlier reported that Joe has terminal cancer. He is currently in the hospital and had planned to go to his home […]Read More