Tags : Ministry of the Environment and Water Resources 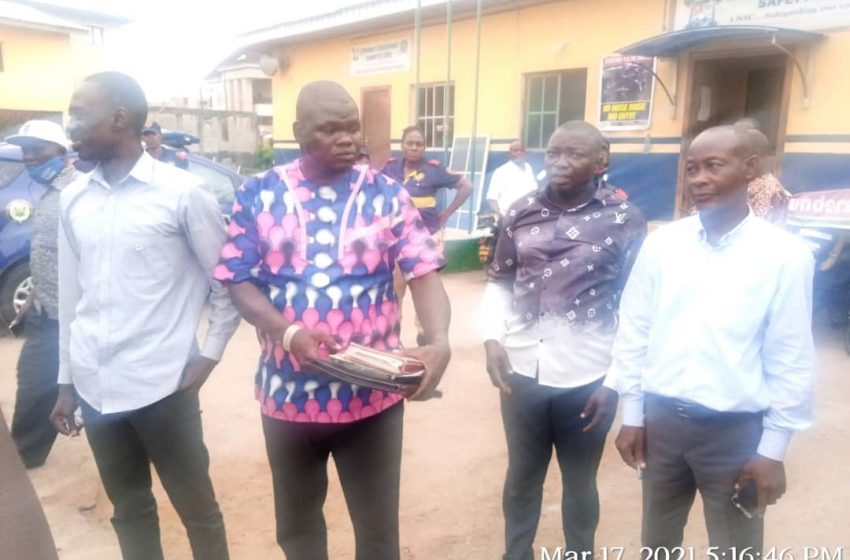 Magistrate Lateef Layeni of the Special Offences (Mobile) Court over the weekend at Bolade, Oshodi remanded four men in prison custody for impersonating environmental officials and extorting unsuspecting members of the public. A release issued by the Director, Public Affairs, Ministry of the Environment and Water Resources, Mr. Kunle Adeshina, stated that the four men, […]Read More

The Lagos State Government, on Thursday, disowned the viral video, where some uniformed impostors were promoting the sale of branded wastebaskets purportedly on behalf of the State. A statement signed by the State Commissioner for the Environment and Water Resources, Mr. Tunji Bello, noted that all the characters in the viral video are fraudsters who […]Read More