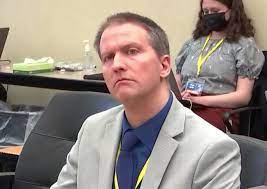 A jury has reached a verdict in Derek Chauvin’s trial over the death of George Floyd, finding the former Minneapolis police officer guilty on all counts. Chauvin was charged with two counts of murder and one count of manslaughter in Floyd’s death. The video of Floyd pleading for help as Chauvin knelt on him was […]Read More

A majority of Minneapolis City Council has pledged to dismantle the local police department, a significant move amid nationwide protests sparked by George Floyd’s death last month. Nine of the 13 councillors said a “new model of public safety” would be created in a city where law enforcement has been accused of racism. Mayor Jacob […]Read More