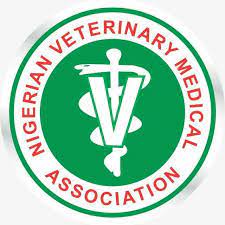 The Lagos State Governor, Mr. Babajide Olusola Sanwo-Olu has approved the appointment of Mr. Sunday Agboade Jokotola as Tutor-General/Permanent Secretary in the Lagos State Public Service. The appointment took effect from Thursday, 5th August, 2021. A statement issued by the Head of Service, Mr. Hakeem Muri-Okunola noted that the appointment was in recognition of Mr. Jokotola’s […]Read More 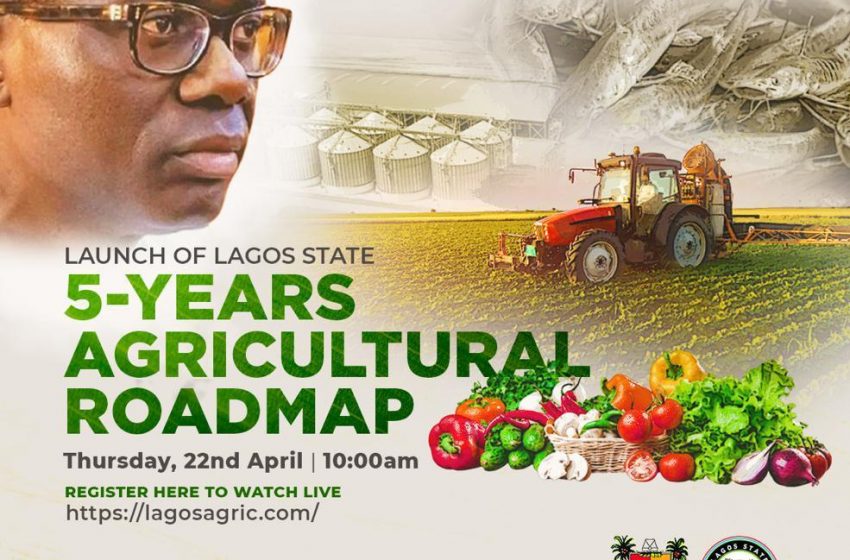 The Lagos State Government has said that it would on Thursday, 22nd April, 2021 launch a 5-Year Agricultural Development Roadmap in line with its THEMES developmental agenda. The State Commissioner for Agriculture, Ms. Abisola Olusanya who made this known in Lagos today explained that the Roadmap would help the State achieve its goal of making Lagos […]Read More

Lagos State Governor, Mr. Babajide Olusola Sanwo-Olu, has approved further easing of restrictions on social centres across the State with immediate effect. The Governor gave the approval after due consultations and deliberations with relevant stakeholders and MDAs including the Lagos State Ministry of Tourism, Arts and Culture and the Lagos State Safety Commission. The Commissioner […]Read More