LASEPA, US EMBASSY TO PARTNER ON IMPROVING ENVIRONMENTAL CONDITIONS IN LAGOS 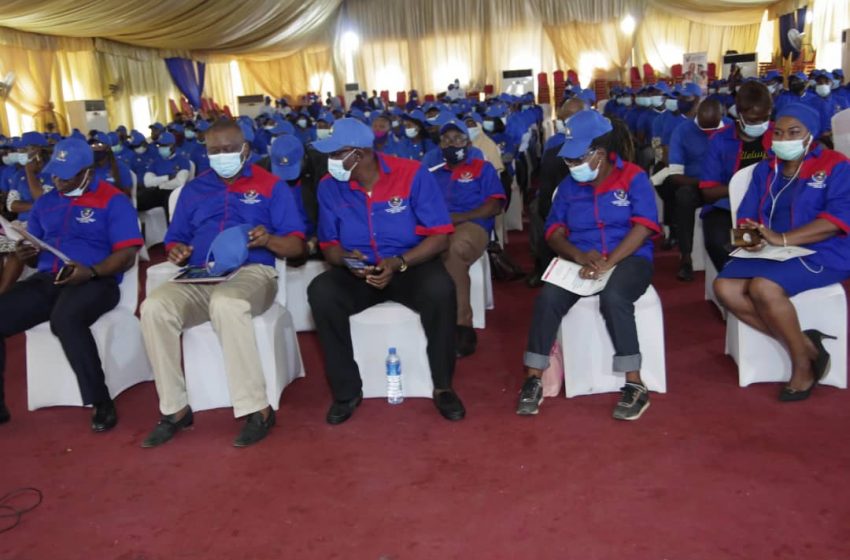 … Advises Interns to Shun Complacency   Lagos State Governor, Mr. Babajide Sanwo-Olu, has challenged graduates under the Graduate Internship Programme to prove their mettle at their various places of internship, stressing that they should not be contented with the monthly N40,000 stipend given by the State Government but […]Read More