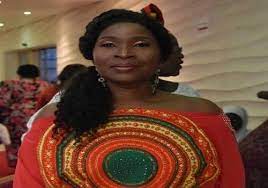 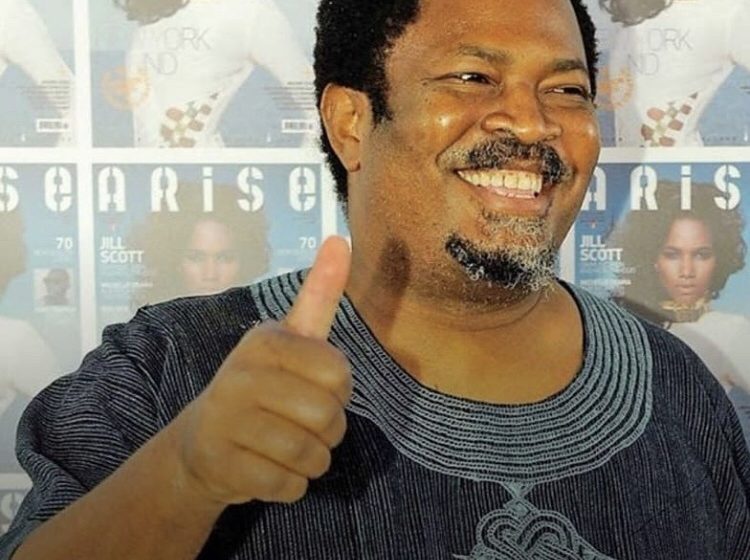 Lagos State Governor, Mr. Babajide Sanwo-Olu, has congratulated the Publisher of THISDAY Newspapers and Chairman, Arise News, Prince Nduka Obaigbena on his 62nd birthday. Governor Sanwo-Olu described the former President, Newspapers Proprietors’ Association of Nigeria (NPAN) who clocked 62 on Wednesday as a good manager of human and material resources, considering how he has built […]Read More