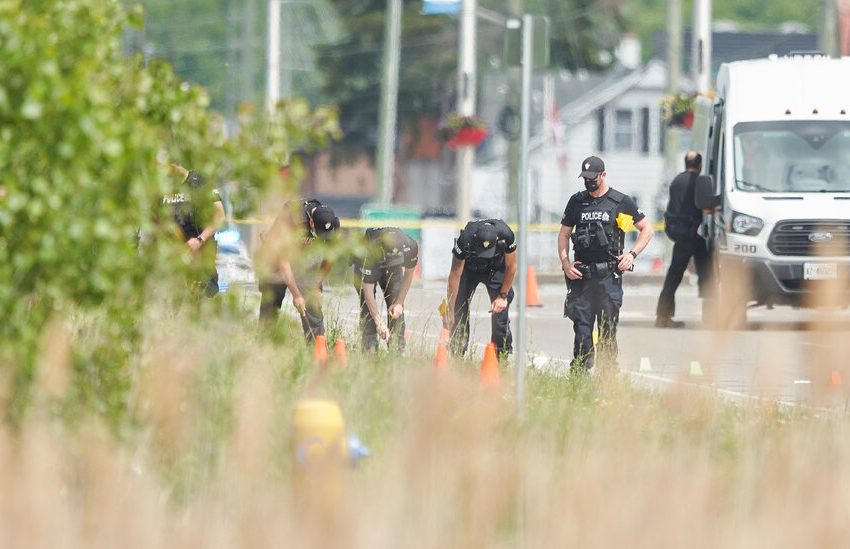 Four members of a Muslim family were killed in a “premeditated” vehicle attack on Sunday, Canadian police say. The attack took place in the city of London, Ontario province. A boy aged nine, the family’s only survivor, is in hospital with serious injuries. A 20-year-old Canadian man has been charged with four counts of murder […]Read More 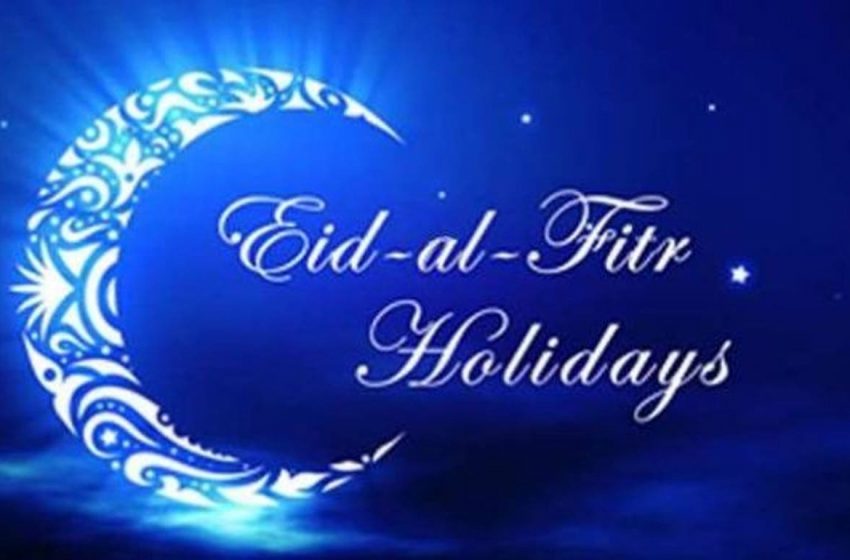 The Federal Government has declared Wednesday 12th and Thursday 13th May 2021 as Public Holidays to mark this year’s Eid-il-Fitr celebration. Permanent Secretary in the Ministry of Interior, Dr. Shuaib Belgore announced this in a statement Monday in Abuja. He said the Minister of Interior, Ogbeni Rauf Aregbesola while making the declaration on behalf of […]Read More