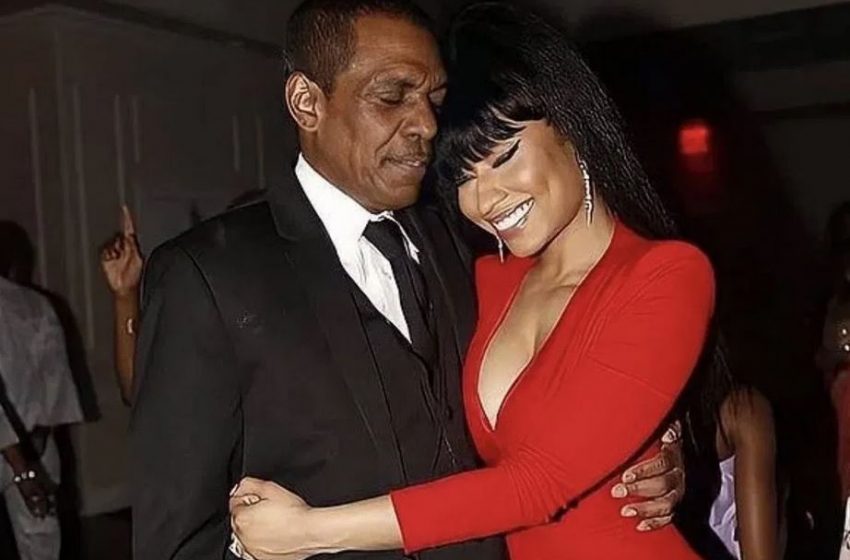 Nicki Minaj’s father has been killed by a hit-and-run driver in New York. In a statement police say Robert Maraj was walking along a road in Long Island on Friday night when he was hit. After the driver left the scene, the 64-year-old was taken to hospital where he was pronounced dead the next day. […]Read More