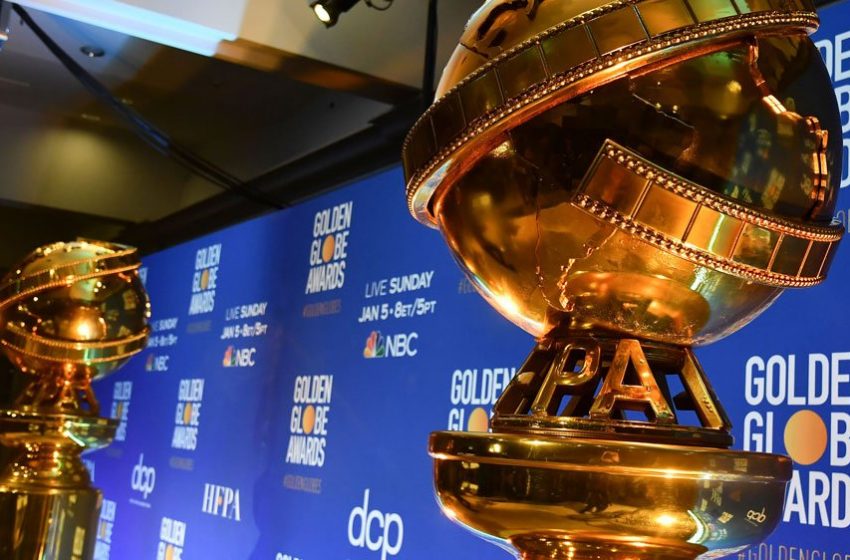 Nominations for the 79th Annual Golden Globe Awards, celebrating the best in television and film, were revealed on Monday. The movies “The Power of the Dog” and “Belfast” led film nominees, earning seven nods each. The HBO drama “Succession” earned the most nominations for TV series with five, followed closely with Apple’s “Ted Lasso” and […]Read More