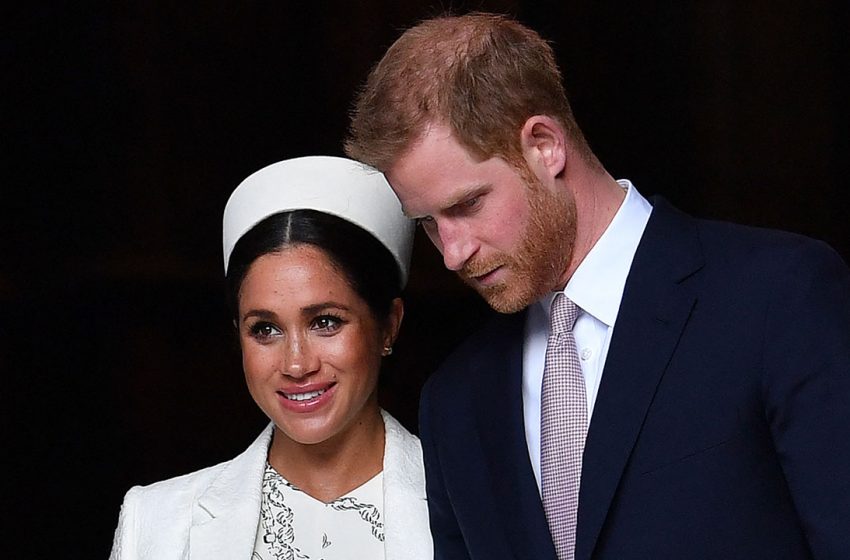 Britain’s Prince Harry will relinquish his honorary military appointments and patronages after confirming to Queen Elizabeth II that he and his wife Meghan Markle will not return as working royals, Buckingham Palace announced Friday. The Duke and Duchess of Sussex, as they are formally known, rocked the British monarchy when they quit frontline royal duties […]Read More