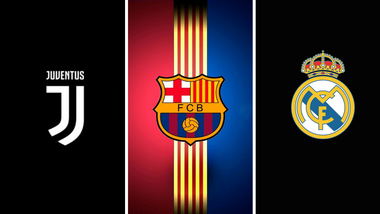 European football’s governing body UEFA has suspended legal action against Real Madrid, Juventus and Barcelona over their role in attempting to launch a breakaway European Super League. “The UEFA appeal Body has decided to stay the proceedings until further notice,” UEFA said Wednesday without specifying their reasons. Real, Juventus and Barcelona held out when nine of the 12 […]Read More 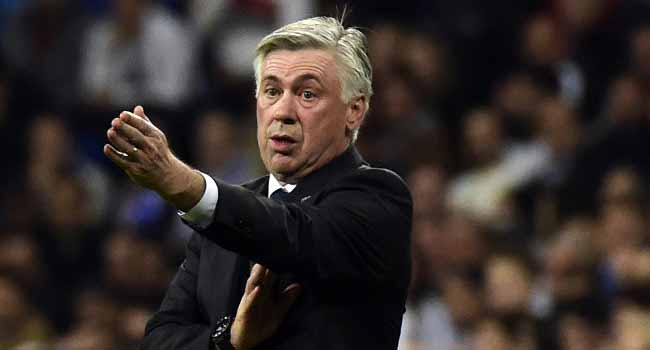 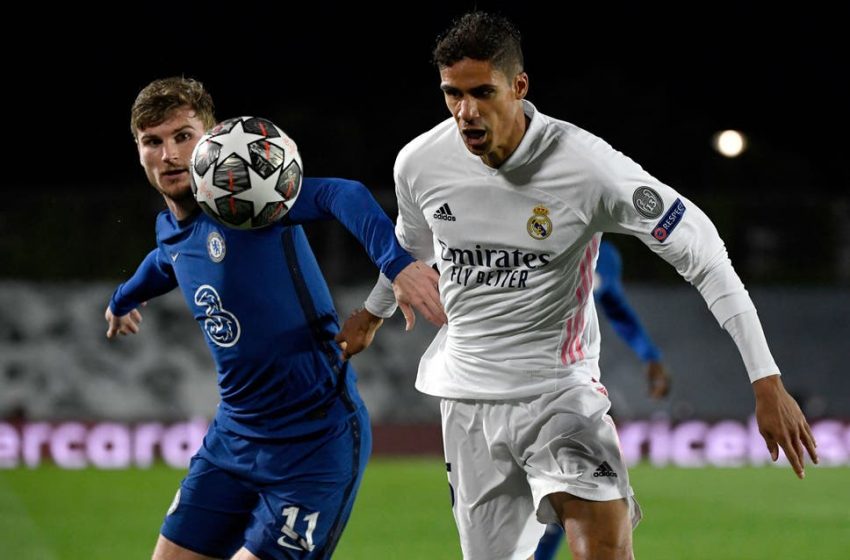 UCL: Chelsea will need to show fight in Real Madrid

Chelsea boss Thomas Tuchel says his side will have to “fight for every centimetre” when they host Real Madrid in their Champions League semi-final second leg next week. The Blues secured a potentially important away goal as they drew 1-1 in Madrid in the first leg. But Tuchel knows there is plenty more work to do if […]Read More

Belgian captain Eden Hazard has been unveiled as a player of Real Madrid at the Bernabeu. The 28-year-old, who spent seven years at Chelsea, signed a five-year contract with the Los Blancos for a fee in the region of €100m, with a potential €20m extra in additional performance-related bonuses. The club have not yet confirmed […]Read More

Olympique Lyonnais’ shares rose on Thursday after the French soccer club sold left-back Ferland Mendy to Real Madrid for some 48 million euros (£42.7 million). The shares jumped by around 1% in early session trading. Real Madrid will pay an initial 48 million euros for Mendy with a possible further 5 million euros in incentive […]Read More

No debate between Courtois, Navas next season — Zidane

Real Madrid could sell Thibaut Courtois or Keylor Navas this summer after head coach Zinedine Zidane said on Tuesday the club will have a clear first-choice goalkeeper next season. Zidane also defended his choice to play neither keeper against Huesca on Saturday, instead of handing his 20-year-old son Luca only his second competitive start for […]Read More

Real Madrid centre-back Sergio Ramos was charged by UEFA on Tuesday for “receiving a yellow card on purpose” during their Champions League last-16 tie with Ajax. The Spaniard was booked for a tackle on Kasper Dolberg in Real’s 2-1 first-leg victory in Amsterdam on February 13, two minutes after Marco Asensio scored the winning goal. […]Read More

The video assistant referee (VAR) system was used to rule out a goal in the Champions League for the first time in Wednesday’s last 16 game between Ajax and Real Madrid. Ajax defender Nicolas Tagliafico appeared to have headed the Dutch side ahead on 38 minutes, but referee Damir Skomina disallowed the goal after Dusan […]Read More

Messi Unable to Inspire Barca winner as Madrid Hold on

Neither Lionel Messi nor Gareth Bale were named in the starting line-ups for this first leg but their replacements filled the void as Malcom’s curling shot cancelled out an early opener from Lucas Vazquez. After an impressive opening 20 minutes, Madrid were largely second best in a compelling, if unspectacular, Clasico but the result leaves […]Read More