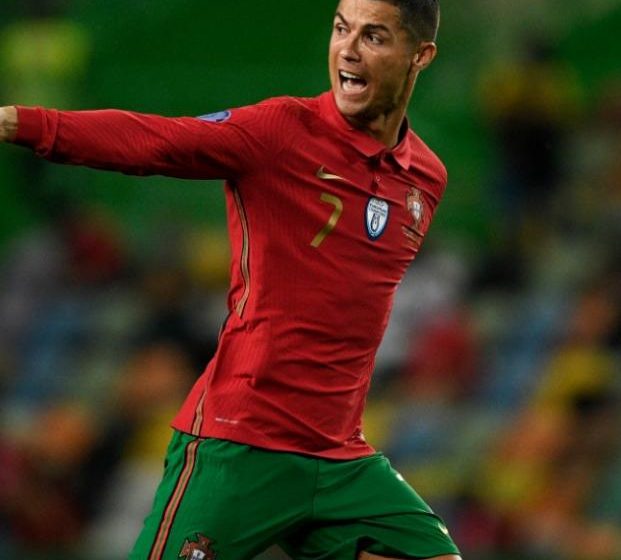 Cristiano Ronaldo broke the all-time international goalscoring record with his 110th Portugal goal and then scored an injury-time winner to salvage his country a dramatic 2-1 World Cup qualifying victory over the Republic of Ireland in Faro on Wednesday. The 36-year-old Ronaldo, whose return to Manchester United from Juventus was confirmed on Tuesday, had missed […]Read More