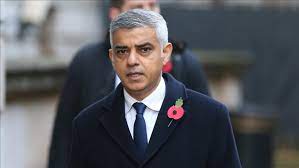 Sadiq Khan was re-elected London mayor on Saturday as had been widely expected, providing some joy to the opposition Labour Party, which has suffered a series of disappointing results in other local elections. Khan, who became the first Muslim to head a major Western capital after his victory in 2016, saw off his main challenger, Shaun […]Read More