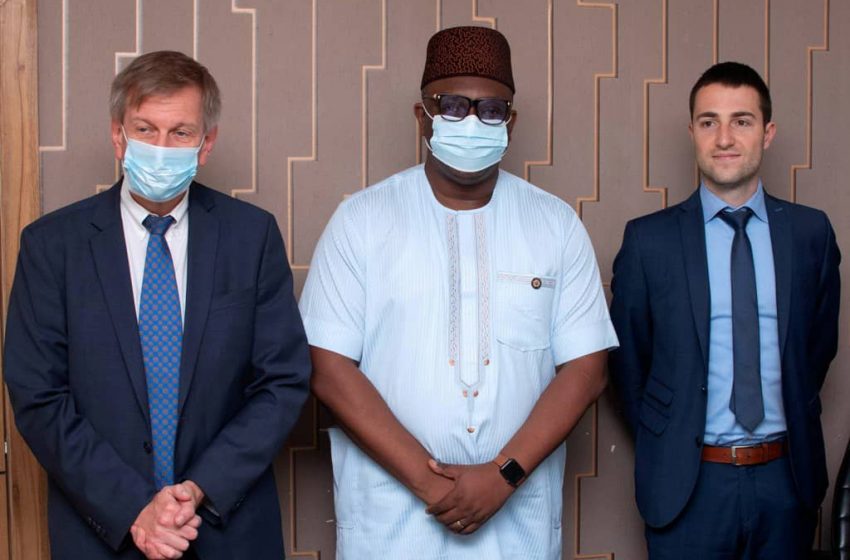 The Lagos State Government, on Tuesday, received a major economic boost as the Kingdom of Belgium expressed readiness to expand bilateral ties with the State government in order to tap into the several investment opportunities that abound in the State. The State Commissioner for Economic Planning and Budget, Mr. Sam Egube, while welcoming the Belgian […]Read More 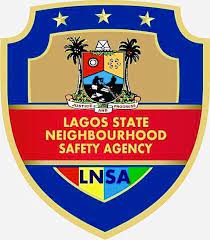 As part of rebranding initiatives for its personnel, the General Manager of Lagos State Neighbourhood Safety Agency (LNSA), Prince Ifalade Oyekan, has advised the Corps Officers to move the security outfit to the next level. Prince Oyekan gave the advice before commencement of the qualifying examination for over 350 officers to the post of Corps […]Read More 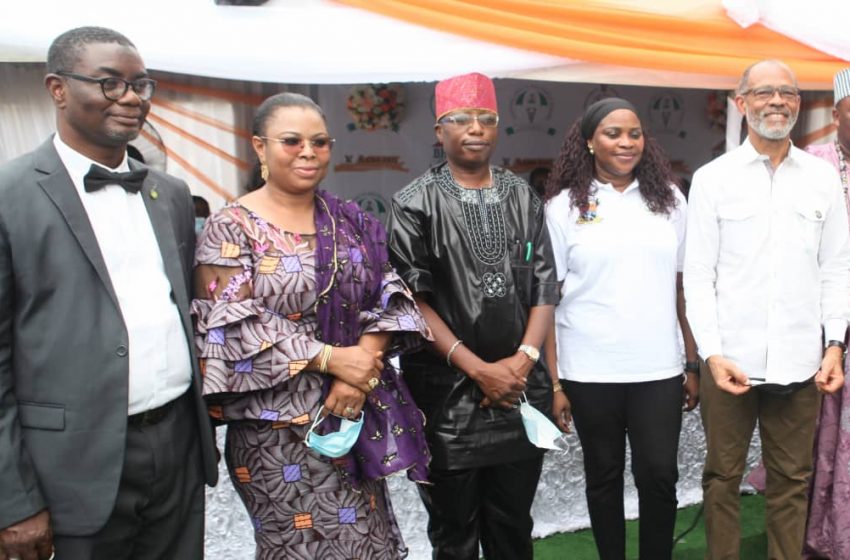 … Partners Basic Health Care Provision Fund for UHC … Enrols 55,000 Indigent Residents The Lagos State Government has flagged off the enrolment of 55,000 vulnerable and indigent citizens across the 20 Local Government Areas in partnership with the Basic Healthcare Provision Fund, to further its commitment to advancing Universal Health Coverage (UHC) in the State. […]Read More

The Lagos State Parks and Gardens Agency (LASPARK) has demonstrated it’s commitment to continuously enhance the greenery of Lagos State through its environmental renewal and greenery programmes targeted at attaining a sustainable environment in the state. The General Manager of LASPARK Mrs Adetoun Popoola made this known during an interview on Monday at the Johnson […]Read More 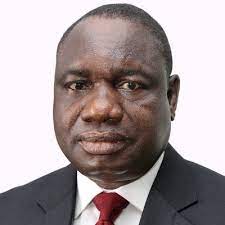 . . . Seeks Advocacy To Curtail Menace Of Okada Riders   The Lagos State Commissioner for Information and Strategy, Mr. Gbenga Omotoso has urged Lagos Traffic Radio to brace up in supporting and setting Agenda for the State government to curtail the menace of commercial motorcycle riders as well as an enhancement […]Read More 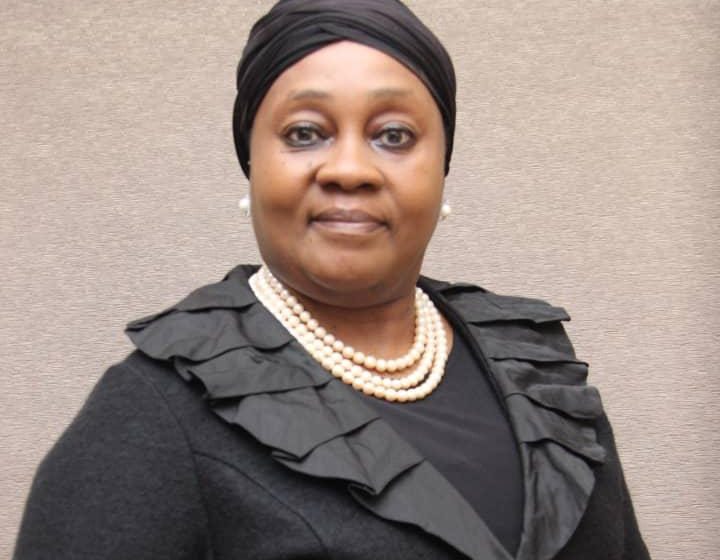 LAW REFORM COMMISSION WILL REVIEW, UPDATE OBSOLETE LAWS – EXECUTIVE SECRETARY The newly appointed Executive Secretary of Lagos State Law Reform Commission (LAWRECOM), Mrs. Umul-Kulthum Ninilomo Bashar, has assured residents of the State to expect updated laws that will reflect the socio-cultural and economic needs of the people of Lagos, including a comprehensive review and […]Read More