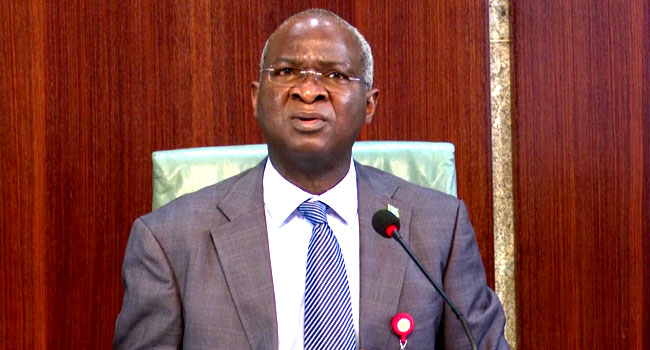 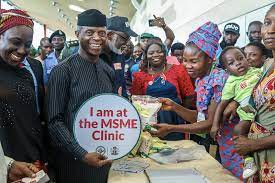 FG disburses over N56.8BN to beneficiaries of MSME

The Federal Government has so far disbursed over N56.8 billion to beneficiaries of its  (MSME) Survival Fund. Minister of Industry, Trade and Investment, Mariam Katagum, disclosed this at the flag-off of Guaranteed Off-Take scheme on Tuesday in Abuja. She said the Guaranteed Off-take Scheme is one of the last tracks of the MSME Survival Fund […]Read More