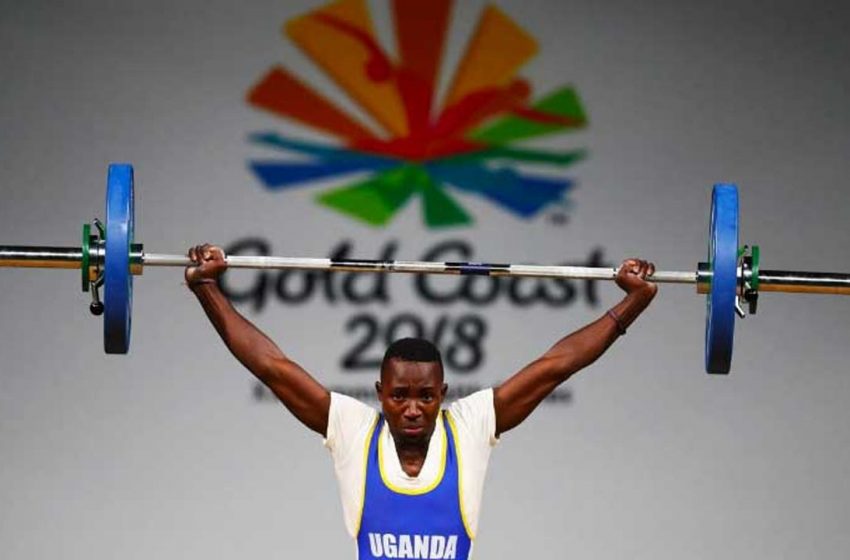 Ugandan police said Wednesday they were interrogating a weightlifter who disappeared in Japan after failing to qualify for the Tokyo Olympics, as his family appealed for his release from custody. Julius Ssekitoleko, 20, vanished from an Olympic training camp after learning he did not meet standards to compete in the Games, making headlines around the […]Read More 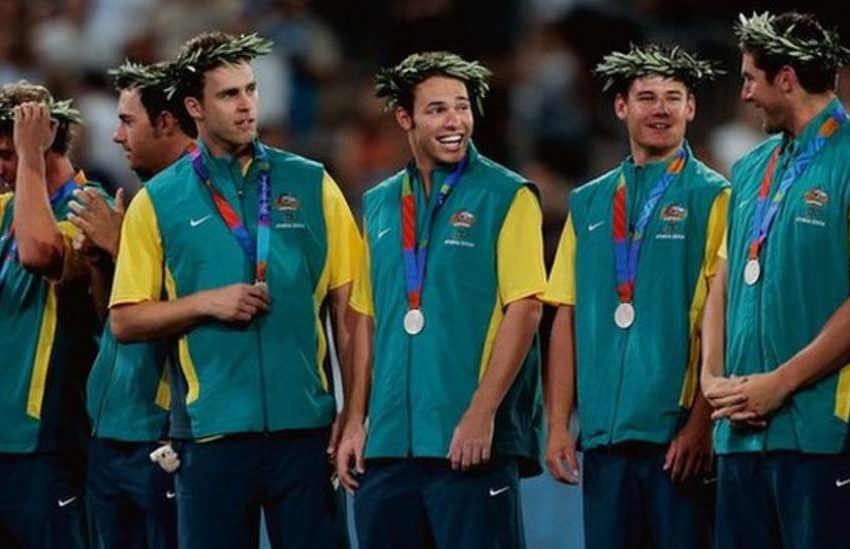 Australia have withdrawn from the final baseball qualifying tournament for the Tokyo Olympics over Covid-19. The “insurmountable” challenges to logistics and safety forced the decision, Baseball Australia chief executive Glenn Williams said. The qualifying event was moved from Taiwan to Mexico last month over concerns of a surge in Covid-19 cases – and despite a […]Read More