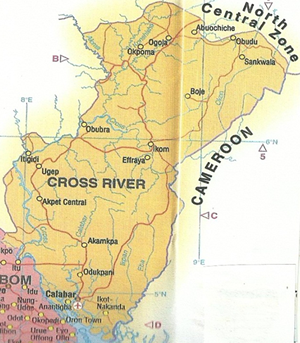 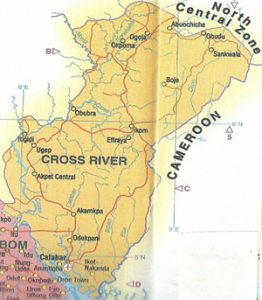 Ten youths were killed at the weekend in renewed hostilities between Usumutong and Ediba communities in Abi Local Government Area of Cross River State.
It was gathered that both communities had been embroiled in conflicts for years over the owner of a piece of land, leading to loss of lives and property.
A resident, who spoke in confidence yesterday, said: “On Friday, there was a burial at Usumutong. The Ediba ethnic nationality used the opportunity of the other people participating in a burial to attack. The Ediba knew that the Usumutong, because of the burial, were unprepared for any attack.
“They are still quarrelling over a piece of land. They are saying the last time there was a conflict, the Usumutong caused so much casualties on them, so they were looking for an opportunity to strike back, and they did so on Friday. It was a revenge attack.
“The people of Usumutong, who suffered the attack, are planning a counterattack from what I am hearing, because it is like tomorrow (Monday) is the market day of the Ediba.
“It is actually sad because the two communities are brothers and sisters; there is no difference between them. They are just killing one another like that. It is sad that in this age of civilisation, people are still doing such.”
The State Security Adviser Mr Jude Ngaji said security agents had been drafted to the area and normalcy restored.
He said the government would keep its eyes open to avert another outbreak of violence.
Ngaji said: “The governor is livid by this development because great efforts have been made to bring peace to the area. We had got respected leaders of both communities and plans were still on to ensure both communities co-exist peacefully.
“Then, all of a sudden, this happened. There will no longer be any Mr Nice Guy in dealing with this problem. The big stick will be employed this time to check the problem. The present administration will ensure that though the problem has been age-long, it will end once and for all. We will ensure that every perpetrator of this crisis will be brought to book.”