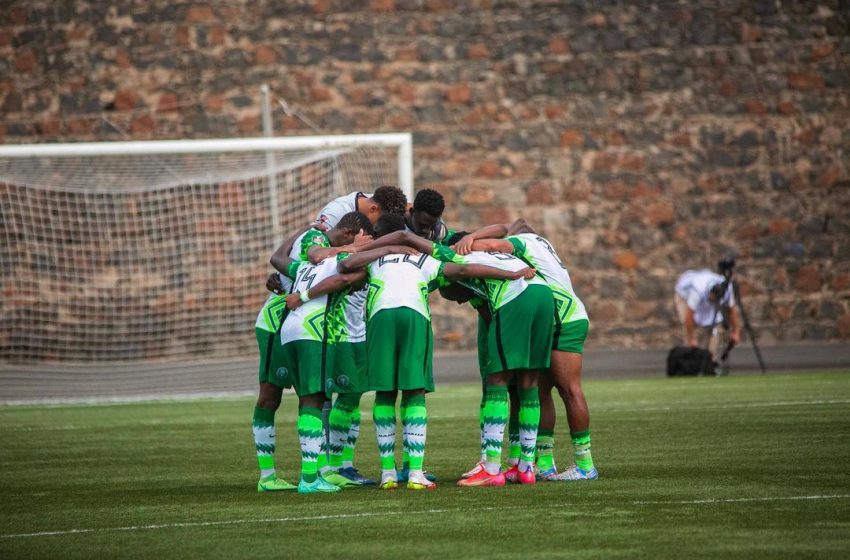 The Super Eagles will kick off their 2023 Africa Cup of Nations qualifying campaign on Thursday when they battle Sierra Leone at the Moshood Abiola National Stadium, Abuja with the aim of ending their five-game winless run,

The three-time African champions, who are gunning for a third consecutive appearance at the continental showpiece, will hope to record their 10th win against their West African neighbours – whom they boast a better head-to-head record from their last 16 matches – behind closed doors in Abuja.

Jose Peseiro’s side has not recorded a win in five months – their last was a 2-0 win over Guinea-Bissau in the group stages of the 2021 AFCON on January 19.

Afterward, the three-time African champions lost 1-0 to Tunisia in the Round of 16 of the tournament before recording two draws against Ghana in World Cup playoff qualifiers. They also suffered back-to-back defeats to Mexico and Ecuador in the United States over the past 10 days.

Despite that, Peseiro’s men have shown some good signs but will likely not have it easy against the Leone Stars, who will be eager to beat the Eagles for the first time in five meetings.

They have lost three times and recorded two draws since a 1-0 win over the Eagles in 2001.

While Sierra Leone will look to pick up a third consecutive victory and get their AFCON qualifier campaign off to a flyer, next up is the challenge of taking on an opposing side who are unbeaten in each of the last five meetings between both teams.

Both teams played out a thrilling 4-4 draw at the Samuel Ogbemudia Stadium in Benin City, before a goalless stalemate in Freetown in November 2020, but heading into the fixture Peseiro says the Eagles are favourites to win and set the ball rolling on a 20th appearance at the AFCON.

“We are about to begin an important journey at AFCON with motivation and a sense of pride,” Peseiro said in Wednesday’s pre-match press conference in Abuja monitored by our correspondent.