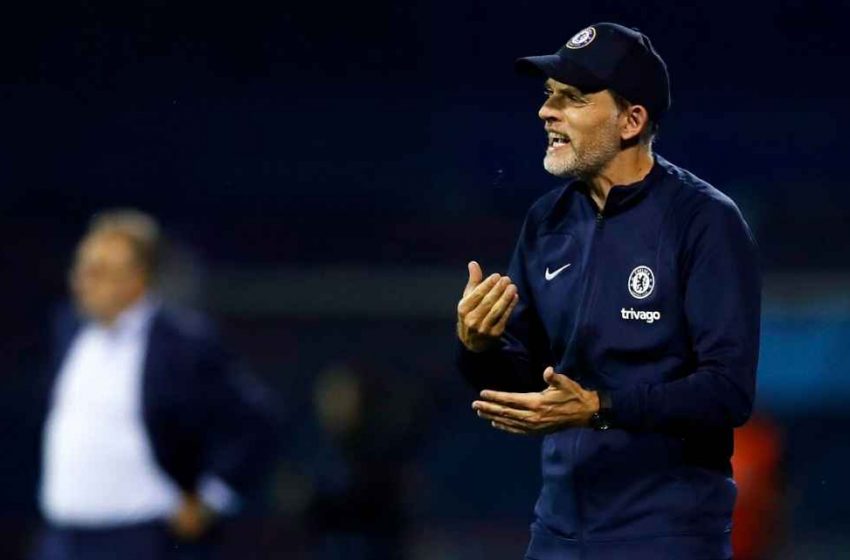 Thomas Tuchel has left Chelsea after winning the Champions League in 2021.

Tuchel’s 100th and final game in charge of Chelsea was Tuesday’s 1-0 Champions League defeat at Dinamo Zagreb and sources have told  that the 49-year-old was informed of the decision on Wednesday morning.

A consortium led by LA Lakers part-owner Todd Boehly and Clearlake Capital acquired the club from Roman Abramovich at the end of May and oversaw a record-spend in a single window for Chelsea of more than £250 million on nine players.

However, sources have told  that relations between Boehly and Tuchel became strained over the club’s transfer strategy, while further concerns over the team’s substandard start to the season prompted the ownership to act.

Members of the club’s backroom staff will take interim charge, possibly also for Saturday’s Premier League trip to Fulham, as the search begins for Tuchel’s replacement.

A club statement read: “On behalf of everyone at Chelsea FC, the club would like to place on record its gratitude to Thomas and his staff for all their efforts during their time with the club. Thomas will rightly have a place in Chelsea’s history after winning the Champions League, the Super Cup and Club World Cup in his time here.

“As the new ownership group reaches 100 days since taking over the club, and as it continues its hard work to take the club forward, the new owners believe it is the right time to make this transition.

“Chelsea’s coaching staff will take charge of the team for training and the preparation of our upcoming matches as the club moves swiftly to appoint a new head coach.

“There will be no further comment until a new head coach appointment is made.”

Tuchel was appointed as Frank Lampard’s successor in January 2021 and guided Chelsea to their second Champions League crown in May that year.

In February, he led Chelsea to the only trophy previously to elude Abramovich during his 19-year tenure, the Club World Cup, with victory over Palmeiras in Abu Dhabi.

However, Tuchel then came under intense pressure as the public face of the club as Abramovich was effectively forced into selling Chelsea after the U.K. government imposed sanctions relating to his alleged ties to Russia president Vladimir Putin.

Tuchel steered the club through a difficult period on the pitch as the Boehly/Clearlake consortium negotiated their purchase of the club.

However, disagreements emerged over the club’s transfer strategy and sources have suggested Boehly became concerned that Tuchel’s messages were not getting through to the players, many of whom had become frustrated at his approach.

Tuesday’s defeat in Zagreb was their third consecutive away loss, the first time that had happened under Tuchel, while the club lie sixth in the Premier League having won three of their opening six matches.

Speaking after losing in Zagreb, Tuchel said: “Of course I’m frustrated; there’s too much to analyse, I’m a part of it, and we are clearly not where we need to be. At the moment everything is missing.”