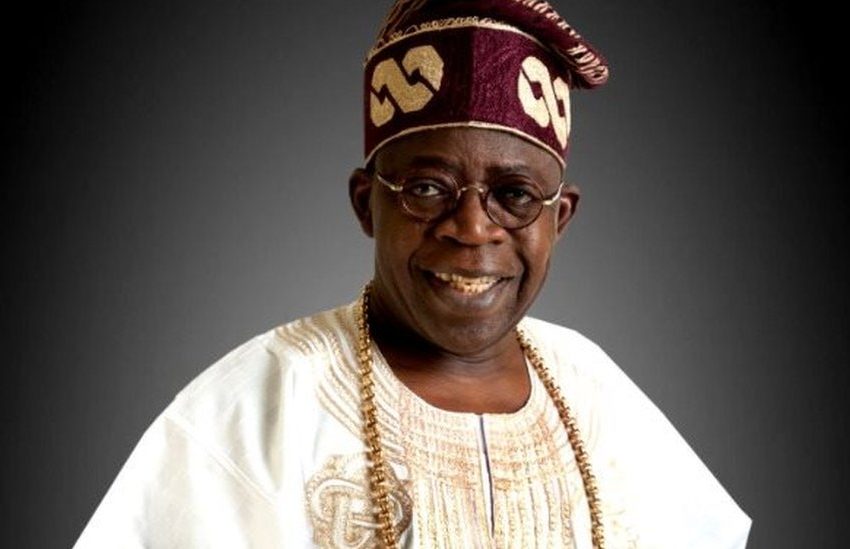 The National Leader of the All Progressives Congress, Bola Tinubu, has donated N50 million to the victims of the terrorist attack on the Kaduna bound train from Abuja.

Tinubu announced the donation when he paid a condolence visit to Governor Nasir el-Rufai, and to commiserate with the Kaduna State Government.

Alongside the former Lagos State governor was a former Governor of Borno State, Senator Kashim Shettima, the former speaker of the House of Representatives, Yakubu Dogara and Senator Abu Ibrahim.

Tinubu acknowledged that the train attack was a national disaster that demanded everyone’s attention.

He also expressed his concern about the string of attacks in Kaduna State, which he said had claimed many lives, and led to the destruction of property worth millions.