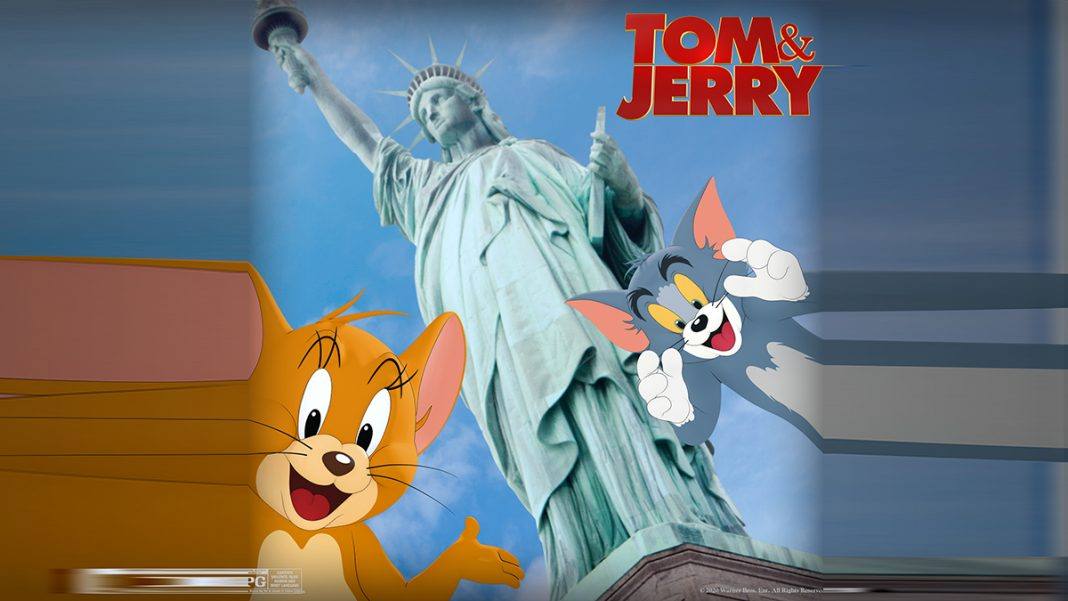 Everyone’s favorite cat and mouse are taking their antics to New York City. Warner Bros. Pictures has unveiled a trailer for the upcoming “Tom and Jerry” movie, scheduled for a 2021 theatrical premiere.

The violently antagonistic cat and mouse will star in “Tom and Jerry,” a hybrid live-action and animated film that sees the two square off in an upscale New York hotel.

As seen in the trailer, conniving mouse Jerry has taken up residence in the molding, and eager-to-please employee Chloë Grace Moretz is charged with evicting him. Tom arrives to help terrorize the mouse out of this house.

However, as usual, the cat rarely wins. In the trailer alone, Tom pinballs between two cars, cartoonishly electrocuted and thrown in front of a bus by his tiny tormenter.

The film becomes the latest in a long history of “Tom and Jerry” projects, with the first shorts dating back to 1940. To date, there are 164 animated shorts, various television series, and multiple movies connected to the “Tom and Jerry” name.