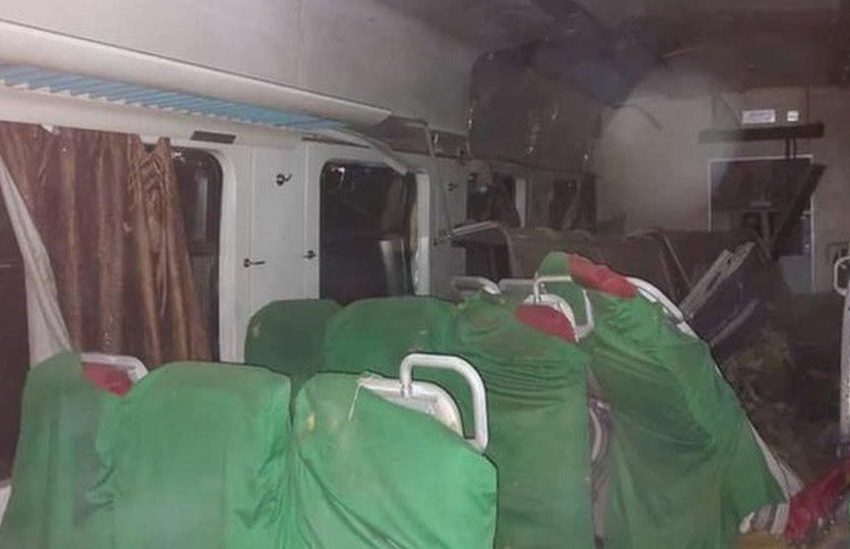 Minister of Information and Culture, Alhaji Lai Mohammed, stated this on Wednesday when he fielded questions from State House correspondents at the end of the virtual meeting of the Federal Executive Council (FEC).

The meeting was presided over by President Muhammadu Buhari.

According to the minister, security agencies are working hard to unveil the group behind the attack and the abduction of the victims, urging Nigerians to also collaborate with security personnel to smoke out the criminals.

“What the Federal Government is doing won’t be the subject matter of a press conference, because we have lives at stake.

“The various arms of security are working night and day to unravel the mystery surrounding the attack as a whole.

“What I can assure you is that as we speak, the respective arms of government are actually engaged in getting those victims released.

“It is natural for a father or a mother of a kidnapped person to be worried and to be concerned.’’ the minister said

Mohammed stated that the Kaduna-bound train was attacked by a combined team of Boko Haram insurgents dislodged from the Northeast and bandits operating in Niger, Kaduna and Zamfara states.

“What is happening now is that there is a kind of an unholy handshake between bandits and Boko Haram insurgents.

Preliminary report of what transpired at the Kaduna train attacks shows that there is a kind of collaboration between the bandits and Boko Haram terrorists dislodged from the Northeast.

“I can tell you very confidently that the Federal Government is on the top of this matter,’’ he added.

The minister assured that the military, in collaboration with other security agencies, had put in place measures to bring to an end the frequent attacks on innocent citizens.

“At the level of government, we appreciate the concerns of citizens and we are leaving no stone unturned, but we’ll not tell you specific steps we’re taking.

“I think it will be counterproductive and not going to aid or help those who are kidnapped or help the security forces who are tracing and ensuring that there’ll be no repeat of such attacks,’’ he stressed.