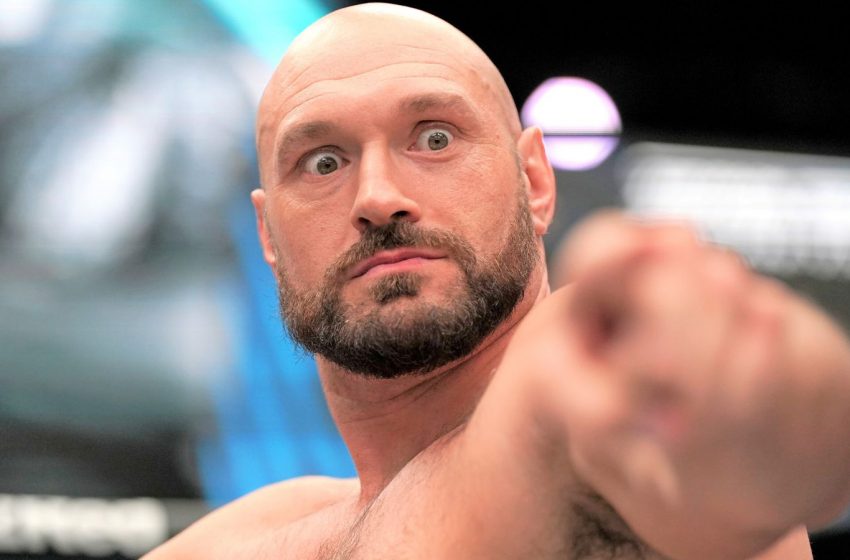 WBC heavyweight champion Tyson Fury has offered Anthony Joshua the chance to fight for his belt before the end of this year.

Fury, 34, is looking for an opponent after rival Oleksandr Usyk, the WBO, WBA and IBF champion, suggested he will not return to the ring until 2023.

Joshua, who was beaten by the Ukrainian in Saudi Arabia last month, responded to Fury’s challenge by saying he would be “ready in December”.

Fury said in April he was retiring.

But in a video posted on social media on Monday, he said: “You’ve all heard that I’m going to be fighting within the next few months, and before I announce an opponent I need to do this just in case.

“Anthony Joshua, I know you’ve just lost a fight to Usyk, and I know you’re belt-less at the moment, and I’d like to give you an opportunity to fight me for the WBC heavyweight championship of the world and the lineal championship in the next few months.

“You’re coming off a 12-round fight so you’re match fit, you’re ready, I’m giving you a few months’ notice.

“If you’re interested I’ll send you the date over and we can rumble – a battle of Britain for the WBC heavyweight championship of the world.”

Fury had said he was retiring after beating Dillian Whyte in April, and also reiterated that claim just last month.

On Saturday, Fury said he would announce his next opponent next week – but confirmed it will not be Usyk.

Uysk said on Friday of a fight with Fury: “It won’t happen this year, that’s for sure. I’m totally healthy and don’t have any injuries, but I have old traumas which have resurfaced, and which need to be treated. I will need up to two months to recuperate.”