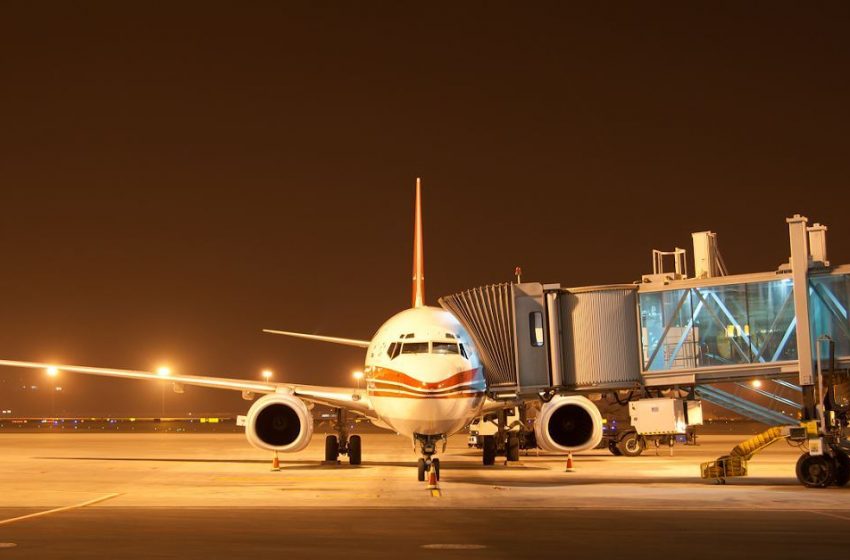 Britain removed Portugal from its quarantine-free travel list on Thursday, essentially shutting down the UK’s international leisure market just weeks after it reopened and sparking outrage from embattled airlines.

The industry questioned why British people could not travel when the country had some of the highest vaccine rates in the world. Portugal said the decision lacked logic. Airports demanded a cash lifeline.

Transport minister Grant Shapps said however that coronavirus variants had been detected in Portugal, forcing the UK to shut off the one big European holiday destination it had sanctioned and prioritise its national reopening instead.

Britain also failed to add any more countries to its so-called green-list for travel, angering easyJet (EZJ.L), British Airways and London’s Heathrow Airport which accused the government of trying to seal the country off from the rest of the world.

“It’s a safety-first measure,” Shapps said, adding that it was designed to prevent any further coronavirus variants from arriving and threatening the planned final stage of England’s reopening on June 21.

Britain tentatively relaunched travel on May 17 following more than four months of lockdown, using a traffic-light system where arrivals from green-listed countries do not have to quarantine. Arrivals from amber countries must quarantine at home, while red countries require expensive hotel quarantine.

Over the last three weeks, Portugal proved a lifeline for the industry which had expected a wider reopening to follow. It now faces weeks of cancellations and uncertainty.

“This decision essentially cuts the UK off from the rest of the world,” easyJet said.

The Airport Operators Association said the government must provide a financial bailout to save jobs if it blocks another holiday season. “Summer 2021 is shaping up to be worse than last summer, which was the worst in aviation history,” it said.

The industry added that the UK would be left behind as governments across Europe start to open up travel.

“In the week that the Prime Minister hosts G7 leaders to launch his government’s vision of Global Britain, he’s sending a message that the UK will remain isolated from the rest of the world and closed to most of its G7 partners,” Heathrow CEO John Holland-Kaye said.