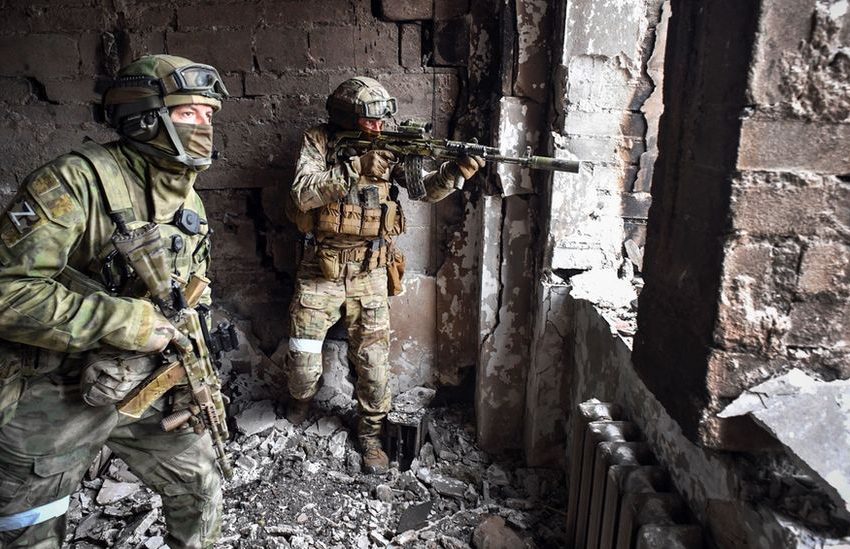 Ukraine’s military has ended its combat mission in the city of Mariupol and hundreds of Ukrainian fighters are being taken by bus to Russian-controlled territory after nearly three months of heavy fighting in the port city. Russia began its attacks on the city in early March.

Mariupol’s mayor confirmed that a cease-fire remains in place in the port city.

The Ukrainian military ordered remaining troops who had been sheltering beneath the Azovstal steel factory to focus on efforts to save the lives of their personnel.

More than 260 Ukrainian soldiers were evacuated through a humanitarian corridor, some of whom were injured, according to Ukraine’s defense minister.

Malyar said that 53 wounded soldiers are being transported from Azovstal to Novoazovsk where they will receive immediate medical attention.

“About Azovstal, we hope that we’ll manage to save their lives. There are seriously injured among them. I want to stress that we need our defenders alive. The operation to rescue them was launched by our military. We work on getting them home and this work demands delicacy and time,” Ukrainian President Volodymyr Zelenskyy said in his daily address.

Another 211 Ukrainian fighters were accompanied by Russian forces from Azovstal to Olenivka in rebel-held Donetsk, where they will be part of the exchange for Russian prisoners of war.

“As a part of an exchange deal, 50 wounded were evacuated from Azovstal to Novoazovsk. Negotiations are underway for them to be transferred to Zaporozhzhya,” another source told ABC News, confirming the exchange.