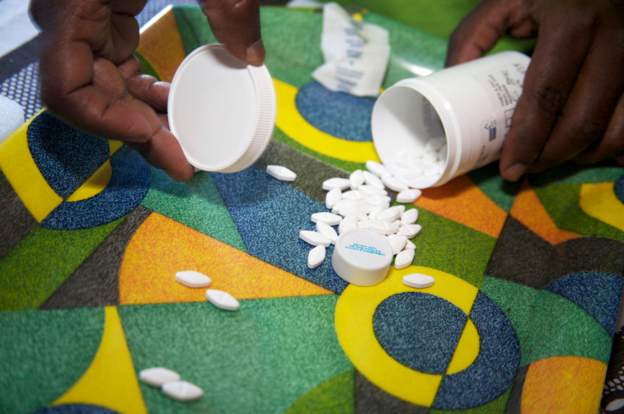 The US is considering moving HIV/Aids drugs stuck in a Kenyan port to other countries that need them, its embassy in Kenya says.

The anti-retroviral drugs arrived in January and have been at the Mombasa port due to an ongoing stalemate on tax and permits.

The embassy says considering the expiry date, it may be easier to move the drugs to another country for use.

The Kenyan government waived the taxes but a revenue authority official is quoted by the Daily Nation newspaper as saying that some containers are still awaiting a permit from the drugs agency.

The donor, USAid, had given a private company the role of distributing the drugs while the government wanted its medical supplies agency to be in charge.

More than 1.5 million people living with HIV need the drugs and rationing has been taking place in health centres to stretch the available drug supplies.