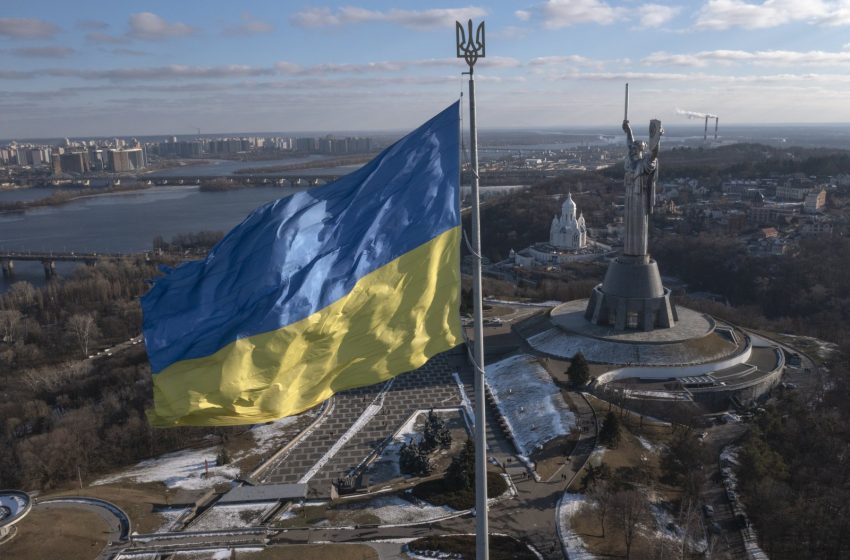 The United States could offer Ukraine a sovereign loan guarantee of up to $1 billion to help its economy weather the threat of war against Russia, the White House said Monday.

The loan guarantee “is something we are considering as part of the additional macro-economic support we are exploring to help Ukraine’s economy in this pressure resulting from Russia’s military buildup,” White House principal deputy press secretary Karine Jean-Pierre told reporters, according to the Agence France-Presse (AFP).

Secretary of State Antony Blinken on Monday seemed to confirm the offer.

“This offer … will bolster Ukraine’s ability to ensure economic stability, growth, and prosperity for its people in the face of Russia’s destabilizing behavior,” Blinken said in a statement, according to Reuters.

A strong partnership between Ukraine, the International Monetary Fund (IMF), other international financial bodies, the G-7 grouping of wealthy nations and other bilateral donors would also help in the effort, he added.

Jean-Pierre did not give details of what steps it would take to approve the U.S. backing, which if it goes forward would make it far easier and likely cheaper for Ukraine’s government to borrow money.

Ukraine is one of the poorest countries in Europe and its corruption-plagued economy has suffered from heightened tensions over the possibility of an invasion by Russia, which has sent over 100,000 troops encroaching from three directions.

U.S. National Security Advisor Jake Sullivan briefed congressional leaders Monday on the plan, according to a source familiar with the matter.

On Sunday, Sullivan repeated the Biden administration’s view that Russia could attack Ukraine “any day now.”

In addition to economic and humanitarian aid, the United States has provided Ukraine with $650 million in military assistance over the past year.

On Monday, German Chancellor Olaf Scholz said on a visit to Kyiv he was “determined” to maintain aid to the country.

G-7 countries have also warned Moscow they are ready to impose sanctions that would have a huge and immediate impact on Russia’s economy, should it pursue any further military aggression against Ukraine.

Canada will also offer a loan of up to C$500 million ($393 million) to support Ukraine and also said it would provide C$7.8 million worth of lethal equipment and ammunition.

“The goal of this support from Canada and our other partners is to dissuade Russia from pursuing its aggression towards Ukraine,” Prime Minister Justin Trudeau told reporters on Monday.