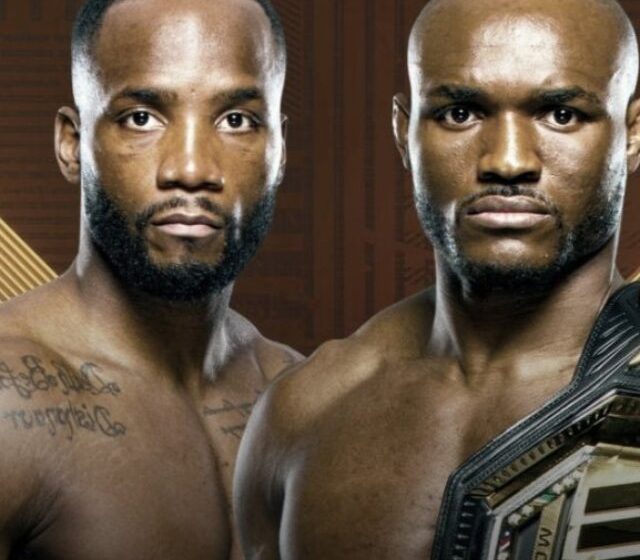 UFC welterweight champion Leon Edwards has revealed that the trilogy fight against his rival, Kamaru Usman, will be held in March of next year after he dethroned the former champ at UFC 278.

In August, Edwards pulled off one of the greatest comebacks in MMA history when he knocked out the former Welterweight champ and pound-for-pound king with a thundering head kick with less than a minute left in the fight while he was down in rounds.

It was the first knockout defeat that Usman would suffer since he started in MMA in 2012.

“To have it back in Birmingham in Villa – I grew up in Aston as well where the Park is so that would be amazing. I don’t think there’s a roof though at Villa, so it would probably be a bit difficult to do in early next year around March.”

After Leon Edwards became the new Welterweight champ, there was some talk about a potential Jorge Masvidal grudge match as the two have had a long history between them. But it seems as if those talks are going to be put to the side, so Kamaru Usman can rightfully get an immediate rematch.