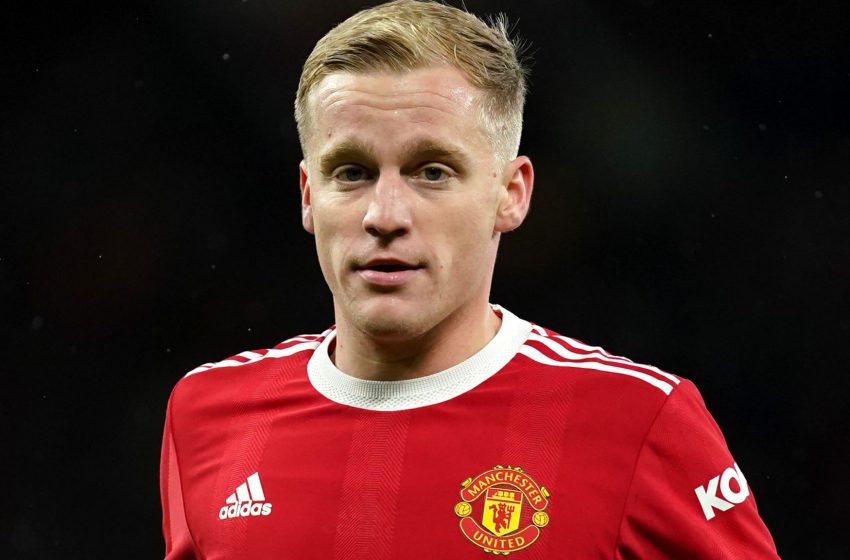 Manchester United midfielder, Donny van de Beek, has agreed to join Everton on loan until the end of the season.

The Netherlands International who joined United from Ajax in the summer of 2020 has had 50 appearances with the club, scoring two goals in the process.

In a statement on United’s website on Monday, the club said they decided to allow Van de Beek to go on loan to give the midfielder enough playing time.

“Van de Beek’s professionalism and work ethic were recently praised by interim manager Ralf Rangnick, but the fierce competition for places in our midfield has limited his playing time.

“A decision was made to allow Donny to look for regular football elsewhere and, as such, the 24-year-old will spend the remainder of 2021/22 with Everton,” the statement read in part.