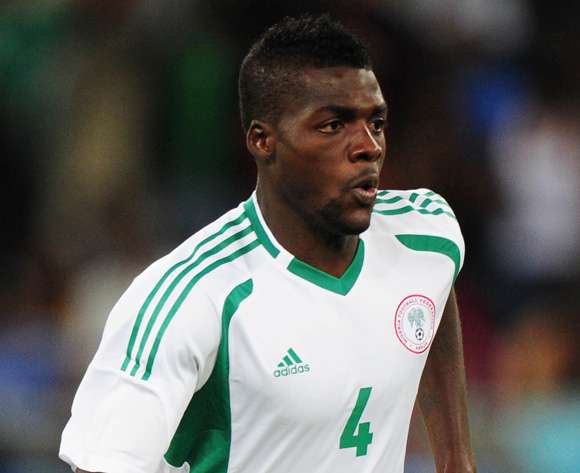 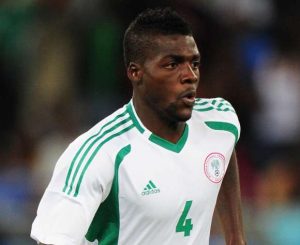 Hapoel Beer Sheva midfielder John Ogu breezed into the country yesterday night and immediately headed for the Super Eagles camp in Abuja.
The 27-year-old last featured for the senior national team against Chad in 2015 but following a fine season in Israel which saw him voted the best player in the league an invitation was extended to him by new Super Eagles manager Gernot Rohr for the match against the Desert Foxes of Algeria on Saturday.
Ogu expressed his readiness to help Nigeria make the World Cup in 2018 as he looks to cease the opportunity of his return to the national team fold.
“Another victory last night. God is great. Ready for the biggest challenge for my Nation to qualify for the World Cup #IBELIEVE,” Ogu tweeted after Beer Sheva’s game against Hapoel Ashkelon at the weekend.
Hapoel Be’er Sheva are currently top of the Israeli league with 22points after nine matches.