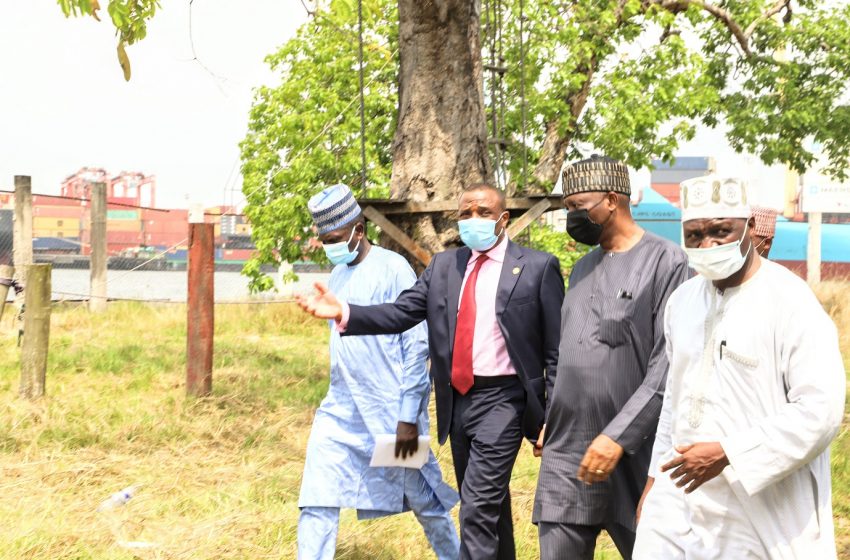 Lagos State Governor, Mr. Babajide Sanwo-Olu, on Thursday, restated the need for everyone to come together and address environmental issues through multifarious approaches of human intervention and sustained advocacy.

The Governor, speaking through the Commissioner for the Environment and Water Resources, Mr. Tunji Bello, at the commissioning of the repaired embankment failures located within the premises of the Leadership Training Centre, Apapa, added that the newly repaired infrastructure will effectively address the problem of erosion which had posed a serious threat to lives and property in the area.

He commended the Federal Government, through the Ecological Fund Office (EFO), for its prompt response and leadership, which played a key role not only in ensuring the successful completion of the project but also averting the calamities that would have resulted from negligence and inaction on her part, stressing that “As a State, we are appreciative of this very important intervention from the Federal Government which would impact not only the training centre but also the environs”.

Earlier in his address, a member of Senate Committee on Ecology and Climate Change, Senator Olalekan Mustapha, said the project is one of the 16th ecological interventions approved by President Muhammadu Buhari which was subsequently awarded by Federal Executive Council in March 2019.