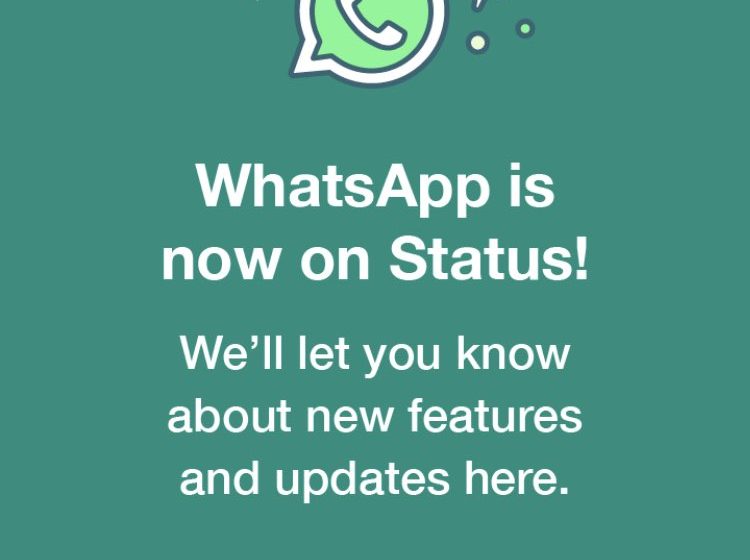 Many users of the popular instant messaging platform, WhatsApp, woke up to a surprising status update on their phone. The Facebook-owned company in its bid to promote its commitment to privacy updated every users’ status.

It started the update notifying its users; “WhatsApp is now on the status! We’ll let you know about new features and updates here”.

Users are now concerned that if the platform could do this, they might, the same way force adverts display on them. This is indeed worrying as such a move indicates the platform can conveniently manipulate its application to forcefully display adverts; a feature most users prefer to be forever missing.
Some internet users had flocked to alternate encrypted messaging platforms like Telegram and Signal over the fear that WhatsApp may share their data with its parent company, Facebook.