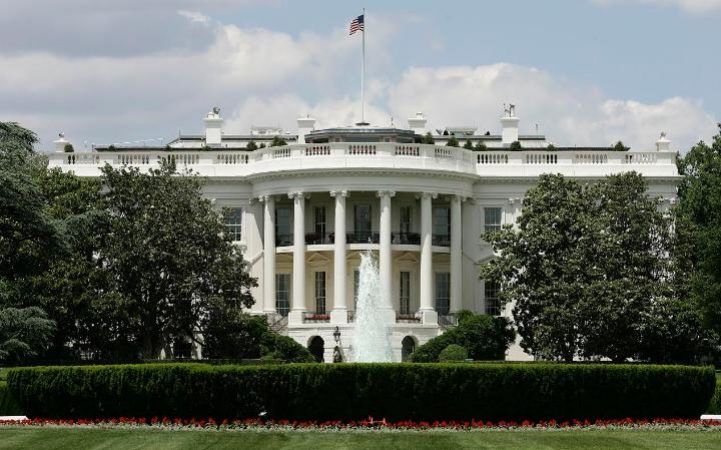 Covid-19 is spreading further among those around US President Donald Trump, with White House adviser Stephen Miller and a top military official infected.

Mr Miller, who has been self-isolating for the past five days, confirmed on Tuesday that he had tested positive.

Meanwhile, Democratic candidate Joe Biden has said Mr Trump should not debate him if he is still infected.

Mr Trump returned to work in the White House from hospital on Monday despite being diagnosed with the disease only last week.

While at Walter Reed Medical Center, he was treated with dexamethasone – a steroid medication usually given to severe and critical Covid-19 patients – and supplemental oxygen.