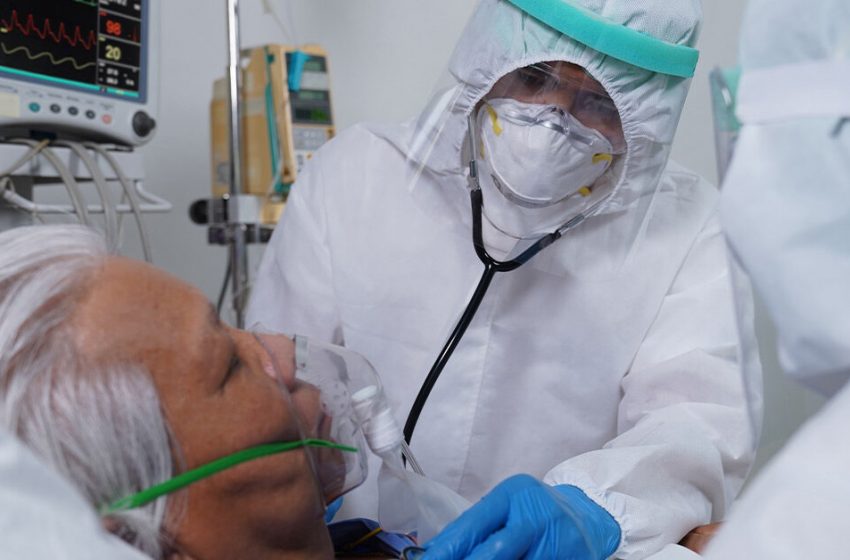 The world has passed the grim threshold of 4.5 million Covid-19 deaths, according to an AFP tally on Monday, as the virulent Delta variant wreaks havoc globally.

Since the outbreak emerged in China in December 2019, the virus has killed a total of 4,500,620 people, the tally of official sources revealed.

Some 10,000 deaths are reported every day in the world, a much lower figure than the highs of January when an average of 14,800 people were being killed daily.

But the figure is much higher than at the start of July when some 7,800 daily deaths were registered.

With an average of 1,290 deaths per day over the past week, the United States has once again become the country with the most new fatalities in the world.

Back in January, it had registered as many as 3,380 deaths per day, a figure that had dropped to just 200 by early summer.

But it is now facing a wave of the virulent Delta variant, which has spread to the vast majority of countries around the world since it was identified in India in April.

The pandemic has already claimed more deaths in 2021 than in 2020, with more than 2.6 million fatalities officially reported since January against just under 1.9 million over the whole of last year.

Countries around the world are hoping the vaccines will ease the spread of the virus, but there are huge disparities between rich and poor nations.

Just seven doses were administered per 100 people in Africa, against 99 in Europe and 111 in the United States.

The vaccines are also thought to be less effective against the Delta variant.

According to a study published last week by US health authorities, the efficacy of the Pfizer/BioNTech and Moderna jabs against infection has dropped from 91 to 66 percent since the strain became dominant in the United States.

The vaccines remain very effective in preventing severe forms of illness, however.