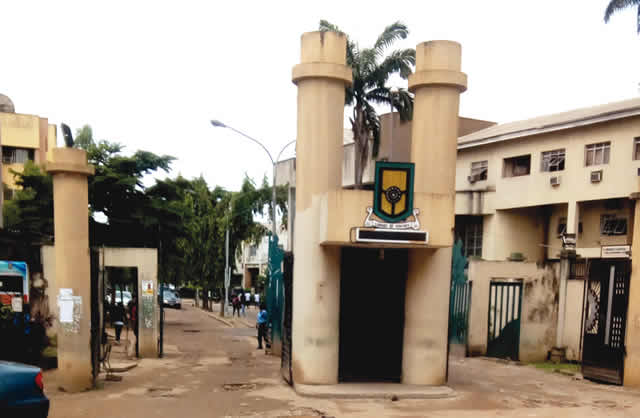 The Nigeria School Sports Federation will organise a two-day trial at the Yaba College of Technology, Lagos to select Nigeria’s contingent to the 2022 World School Athletics championships scheduled for Turkey later in the year.

The trial holds from February 16 and 17.

According to NSSF, the trials would has students born in 2004, 2005 and 2006 jostling for places in the contingent.

Some states have organised trials to pick their teams for the trials, and the states’ contingents are expected in Lagos to compete in 14 events ranging from 100m, 200m, 400m, 800m, 1500m, 3000m, long and high jumps, shot put and discus, among others.

NSSF president Olabisi Joseph said the trial was aimed at selecting the best legs among students for the country.

“Nigeria, having missed participating in the International School Sport Federation organised competition for some years, is back to make a positive statement with our performances, while also giving our school boys and girls the opportunity to compete with their counterparts on the world stage,” she said.

“With Nigeria being an active member of the world body, the country has been invited to present a team for the championships, and it behooves us to give all the students an equal opportunity to make the team,” the NSSF boss added.