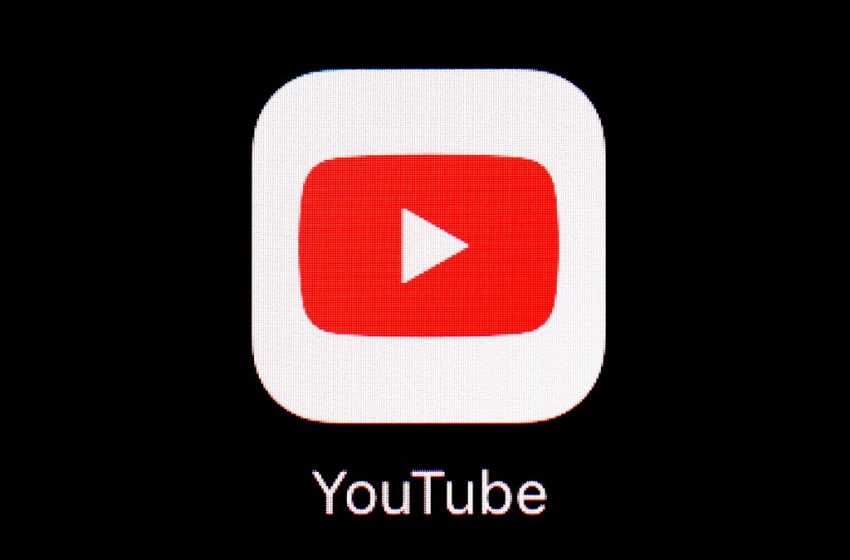 FILE – This March 20, 2018, file photo shows the YouTube app on an iPad. More than a month after the U.S. presidential election, YouTube says it will start removing newly uploaded material that claims widespread voter fraud or errors changed the outcome. The Google-owned video service said Wednesday, Dec. 9, 2020 that this is in line with how it has dealt with past elections. That’s because Tuesday was the “safe harbor” deadline for the election and YouTube said enough states have certified their results to determine Joe Biden as the winner. (AP Photo/Patrick Semansky, File)

“In light of concerns about the ongoing potential for violence, we removed new content uploaded to Donald J. Trump’s channel for violating our policies,” YouTube said in a statement.

The channel is now “temporarily prevented from uploading new content for a ‘minimum’ of 7 days,” the statement read.

Facebook last week suspended Trump’s Facebook and Instagram accounts following the violent invasion of the US Capitol by a mob of his supporters, which temporarily disrupted the certification of President-elect Joe Biden’s election victory.

Trump also was hit with suspensions by services like Snapchat and Twitch.