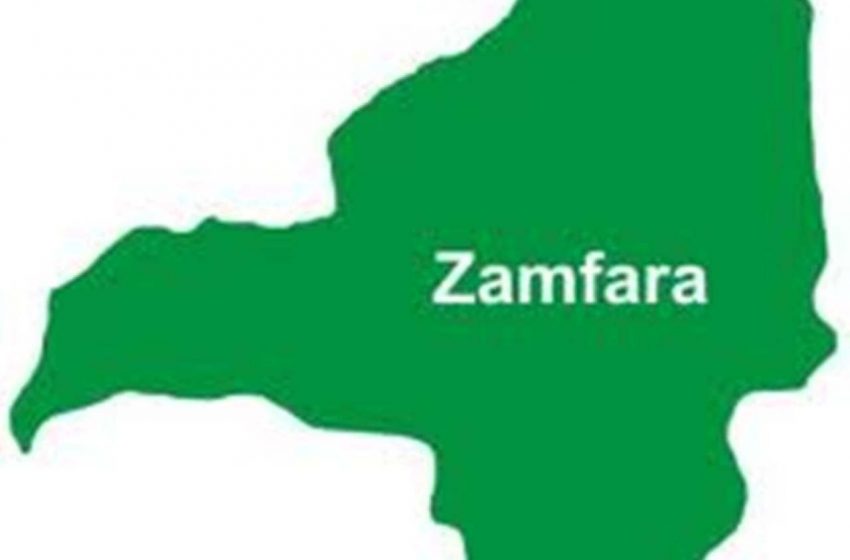 The Progressive Governors’ Forum has donated N50 million to assist victims of the Tudun Wada Gusau market fire in Zamfara. The Chairman of the forum and Kebbi State Gov. Abubakar Bagudu presented the amount to Gov. Belli Matawalle on Monday in Gusau. Bagudu led a high powered delegation to Zamfara to commiserate with the Government and people of the state over the recent fire outbreak that engulfed parts of the market. He was accompanied by the governor of Yobe and Chairman of All Progressives Congress (APC) Extraordinary Convention Planning Committee, Alhaji Mai-Mala Buni, and Gov. Badaru Abubakar of Jigawa. Bagudu said the was planned earlier but could not take place due to dusty weather condition. He noted that the sad incident had affected the livelihoods of the victims. He said the team was earlier in Katsina State where similar unfortunate incident was recorded and prayed Allah (SWT) to recompence the victims with more wealth.
He acknowledged the efforts of Matawalle in ensuring the return of peace in the state, calling on the general public to be more careful in order to prevent recurrence. Responding, Matawalle commended the three governors for travelling by road to express their brotherliness and love showing their commitment to express that across party lines. He particularly appreciated the gesture which he noted his colleagues from the PDP have not done, assuring that it will be reciprocated. “This is a strategy from the APC and Zamfara as a no man’s land will continue to welcome you and we will not care what negative things other people will say but we expect you to also extend our appreciation to our President Muhammadu Buhari,” he said.